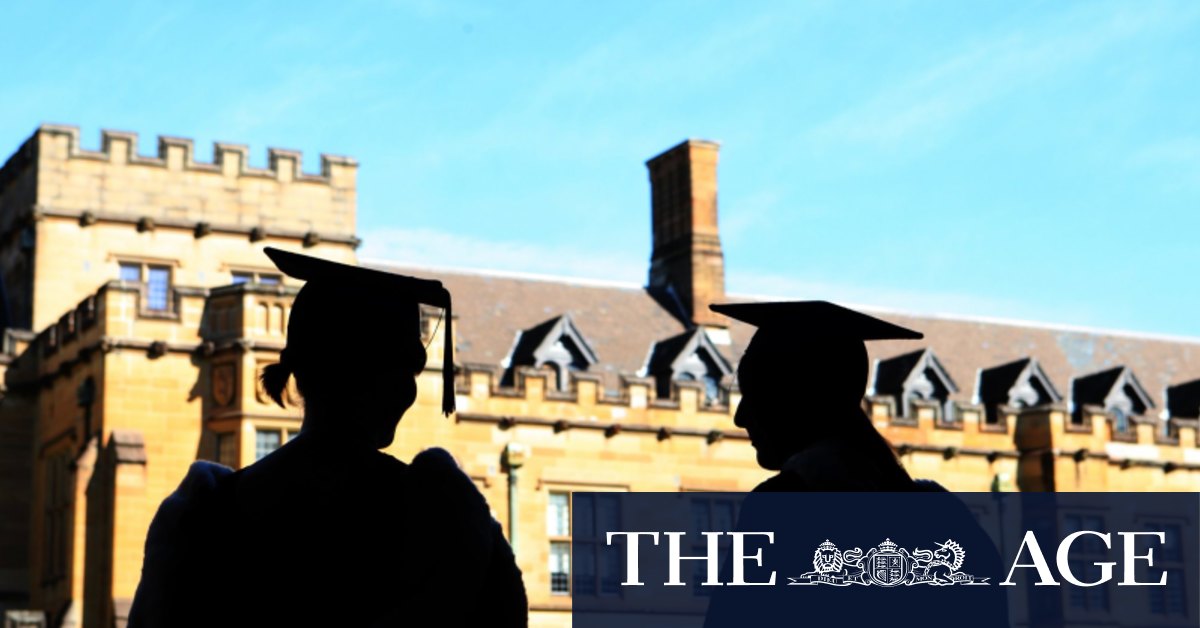 IDP Connect’s survey of more than 1500 offshore students with current or pending offers to Australian universities found that 53 per cent were considering switching to another destination if they could start on-campus study sooner.

The University of Sydney said it had been buoyed by Premier Gladys Berejiklian’s recent comments that from January she wanted to allocate a third of the state’s hotel quarantine slots – about 1,000 people a week – to international students, skilled migrants and specialist workers.

A spokeswoman for the University of Sydney said the university “very much hoped” international students would be allowed to return in early 2021, adding that the number accepting places for 2021 was lower than at the same point last year.

“With borders opening for international students in competitor countries such as Canada, we run a serious risk of losing potential students which will have an ongoing impact on our campus,” the spokeswoman said.

The University of Melbourne said it had undertaken “significant planning” for the return of international students and was working closely with the Victorian government “to enable this as soon as practicable”.

The Australian National University, which was forced to abandon a pilot to return students after Victoria’s second wave of COVID-19, said it had “strong interest” from international students for its 2021 degree programs.

“Whether these applications convert into enrolments for 2021 is another question. The longer our borders remain closed to international students, the greater the challenge,” a spokesman said.

Federal Education Minister Dan Tehan said on Monday the government had asked every state and territory to provide plans, signed off by their chief medical officers, demonstrating how international students could be brought in safely after Christmas.

“We’ve asked for those plans by the end of this month,” Mr Tehan told Sky News.

Dubai-based student Reysel Mendez, 20, has spent about $60,000 studying a bachelor of visual design at Deakin University. But after just six months studying at its Melbourne campus, she was forced to return to Dubai earlier this year as COVID-19 closed international borders.

She continued to pay full fees – about $14,000 a trimester – to study online, waking up at 3am to attend lectures and tutorials at the same time as her Melbourne peers.

“I’ve invested half of my parents’ money trying to get to Australia,” Ms Mendez said. She said if she could go back in time, she would have chosen Canada instead where she has immediate family.

“I strongly believe that if Australia does not give us international students any hope in the next few months many students will automatically opt for Canada or the UK.”

Phil Honeywood, chief executive of the International Education Association of Australia, said the UK had had its borders open for full paying international students for most of the year, while Canada had more recently allowed students to return.

“Eighty per cent of international fee-paying students who come to Australia come on the recommendation of offshore-based education agents and they have been actively redirecting student to those competitor markets,” Mr Honeywood said.