Unsung heroes: Physio and trainer enter quarantine to help out national side

admin November 24, 2020 Sport Comments Off on Unsung heroes: Physio and trainer enter quarantine to help out national side 39 Views 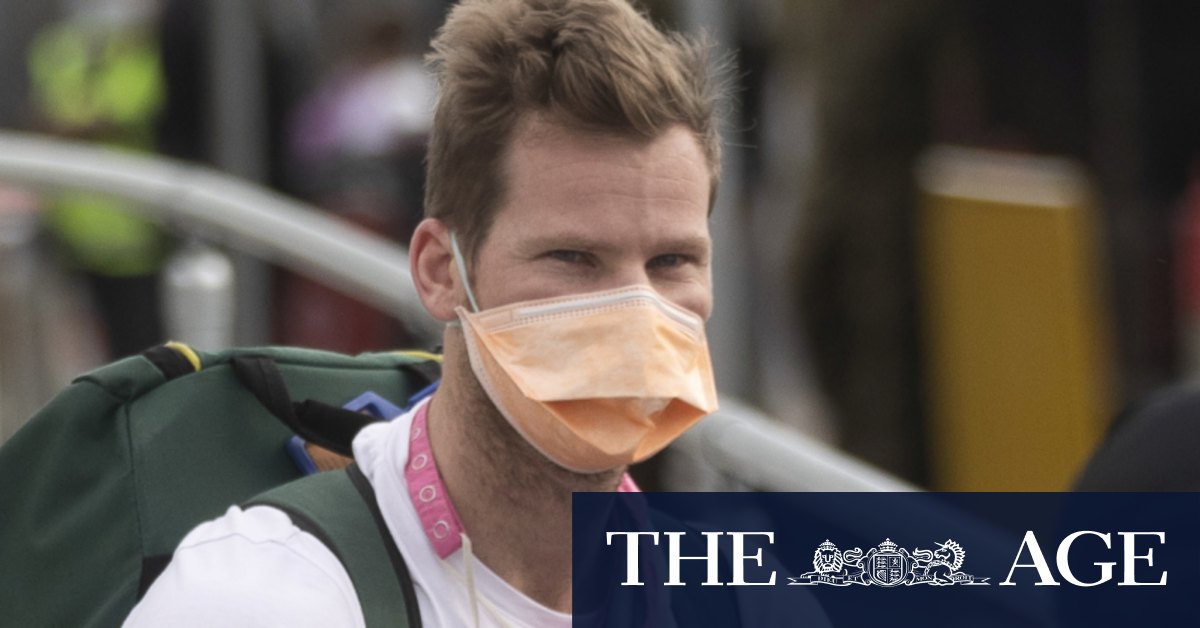 Two Cricket Australia staffers are going above and beyond the call of duty, submitting themselves to two weeks of hotel quarantine to ensure the country’s biggest stars are ready to take on the might of Virat Kohli’s men on Friday.

Whereas Steve Smith, David Warner and the rest of Australia’s IPL stars were mandated to self-isolate upon returning to the country, CA physio Kate Beerworth and physical performance manager Andrew Weller were in Australia and voluntarily entered hotel quarantine alongside the IPL players to smooth their transition.

Answering Australian cricket’s call, the pair are spending all but four to five hours a day locked in their hotel room, at a fraction of the players’ pay, in order for the show to go on. In Weller’s case, it’s his second block of quarantine after returning home in September from the limited-overs tour of England.

Their selfless acts were made so that the training program being overseen by Justin Langer’s senior assistant Andrew McDonald, cricket great Ricky Ponting and spin coach Sridharan Sriram for those in quarantine could mirror that of the rest of the squad.