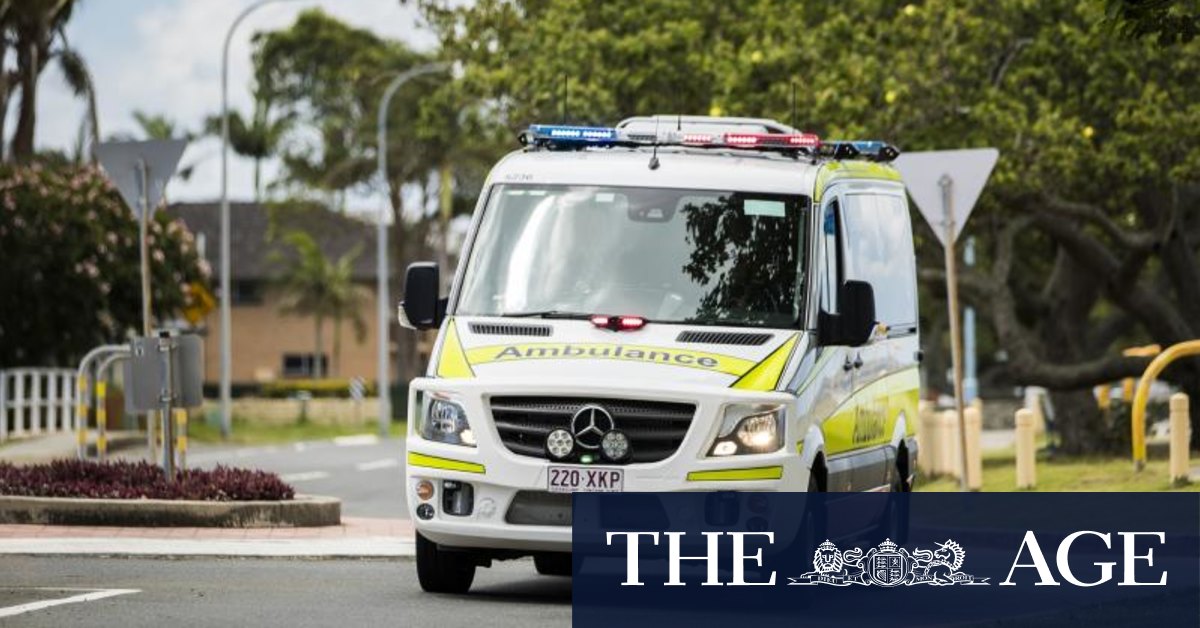 A boy has been left with critical injuries after being hit by a tyre flung from a passing vehicle north of Brisbane on Wednesday afternoon.

Emergency services were called to King Street in Caboolture after 4.30pm after reports of the incident near the Caboolture Square shopping centre.

Paramedics rushed the five-year-old to the Queensland Children’s Hospital in a critical condition after he had been “struck by a piece of a vehicle”, a police spokesman said.

The driver of the vehicle has been taken into custody and is assisting police with their inquiries. Forensic crash unit investigations are under way.

King Street remains closed between the intersection with Beerburrum and Morayfield roads and George Street.