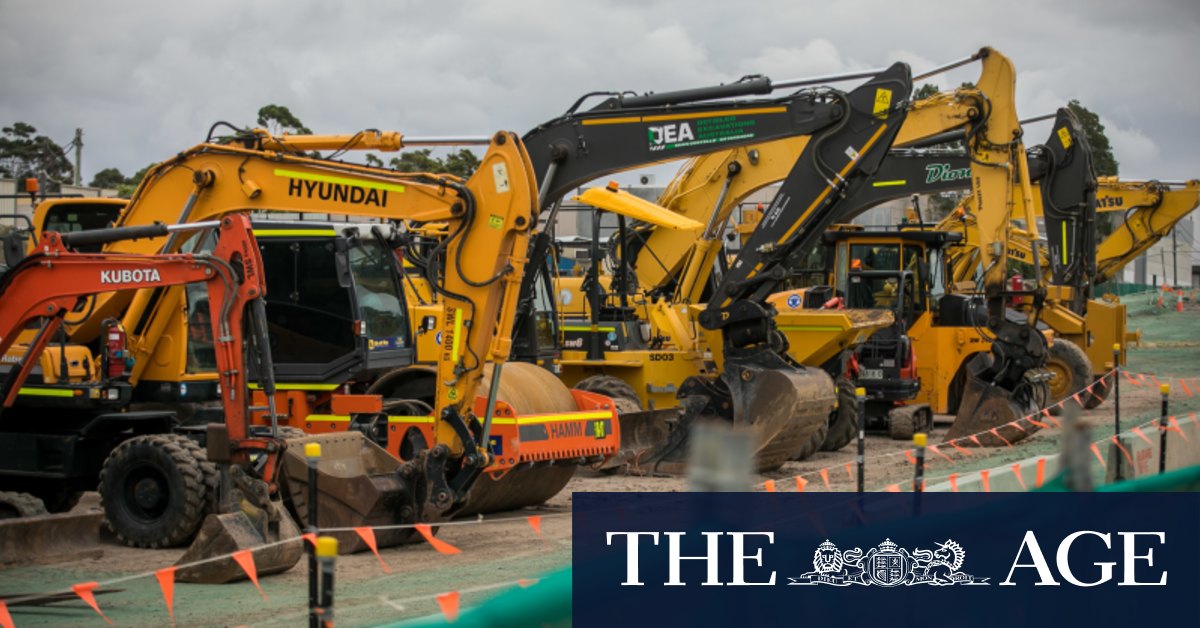 Despite government and interest rate support, expectations for the rest of the financial year are muted.

Spending on plant and equipment feeds into next week’s September-quarter national accounts, which should show the economy recovering from the minus 7 per cent hit it took during the June quarter.

“It does not alter NAB’s view that third-quarter GDP is likely to bounce back strongly from the second quarter, with GDP rising by around 4.1 per cent on the back of a sharp rebound in consumption,” he said.

But research released by ANZ suggests state and territory economies will take some time to fully climb out of the coronavirus recession.

Its quarterly measure of state performance shows NSW, Queensland, Western Australia, South Australia and the Northern Territory are all growing below trend but with signs of acceleration over the past three months.

Only one jurisdiction, Tasmania, is growing better than trend and improving, while the ACT economy is at trend but showing signs of slowdown.

Victoria, hammered by the restrictions put in place to stop its second coronavirus wave, was growing below trend and decelerating.

Senior ANZ economist Cherelle Murphy said the NSW economy was highly vulnerable because of its heavy dependence on tourists and international students.

“NSW services trade is around 40 to 45 per cent of the Australian total. This is above its 32 per cent share of GDP, illustrating NSW’s exposure to export services,” she said.

“This could be a source of weakness for NSW for some time given international border closures.”

Previous ‘Hand of God’: How Maradona’s famous words filled back pages around the globe
Next Gold Coast school locked down after man points gel blaster at police