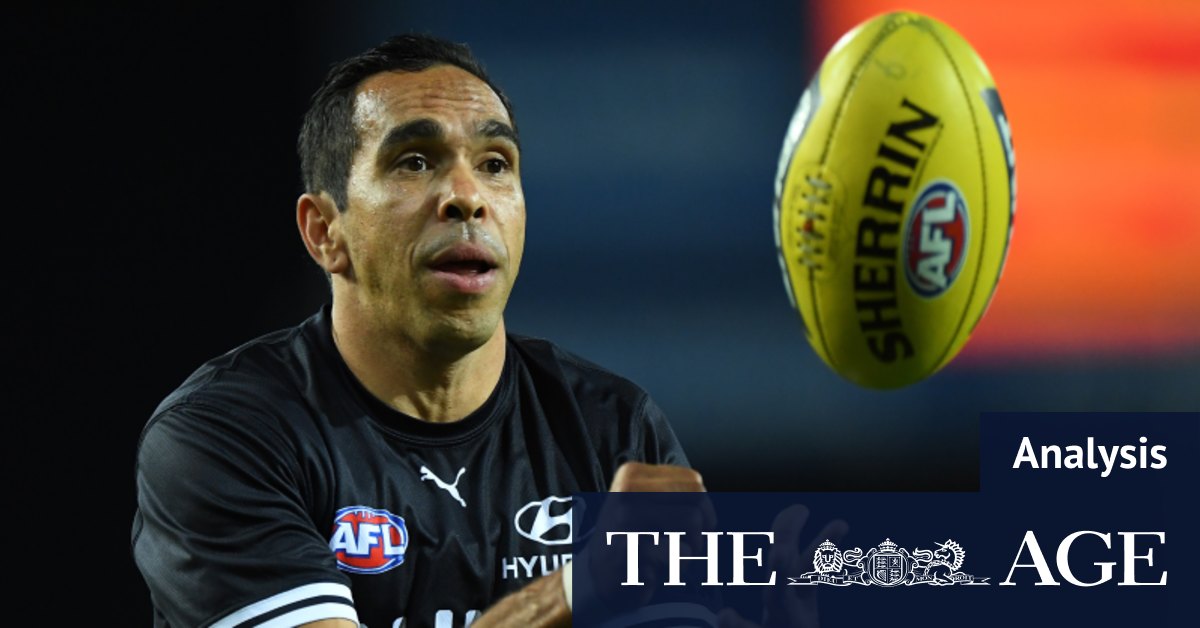 These ridiculous anomalies came about on Wednesday because the AFL decided at the last minute to allow clubs to transfer two players previously on their primary list to their rookie list. As a result, clubs sent players south to the rookie list like migratory birds.

The affect on the experienced players is minimal as those who were already signed for 2021 as primary list players – such as Betts – earn the same money as they would have regardless of which list they sit on. Others being re-rookied might be on minimum wages as they take the only option available.

Giving Betts the chance to become the first player to graduate directly from a rookie list to the Australian Football Hall of Fame is not what anyone in the game wants.

Shifting players from list to list is not without risk for clubs, as other clubs can poach the players involved and sign them as delisted free agents until December 1. If no one comes knocking the players will automatically become rookies without having to be drafted via the rookie draft.

Everyone involved knows the shift makes a mockery of the word rookie and runs counter to the original intent of the rookie list, which was introduced in 1997 to “encourage the development and recruitment of players from outside normal player pathways”.

It also diminishes the romance of the rookie who overcomes a tough start to flourish, with players such as Dean Cox, Brett Kirk, Aaron Sandilands, Matt Priddis, Stephen Milne and Nick Maxwell all emerging from a rookie list, and Melbourne supporters chipping in to get Aaron Davey a spot on their club’s rookie list.

But it is a rule change clubs have wanted, lobbying the AFL to alter it for at least the past five years.

They finally won an agreement from the AFL because of the reduction in list sizes, brought about by the drop in revenues caused by COVID-19, and the difficulty in balancing the books with commitments made when the salary cap figure was expected to be higher.

The rule means clubs can have a maximum of six rookies and therefore $480,000 ($80,000 per player) sitting outside their TPP. This gives more spots to more players and increases the wages of some players.

But there is a cost to following such logic that doesn’t show up on list lodgement forms.

Clubs will be hardly doing what Maxwell used to do when he was Magpies skipper and sitting the wide-eyed rookies down and telling them they had as much right to play senior football as the top 10 draft picks on the list.

They are more likely to hand out a pair of slippers.

Fans want hope so the word rookie is shown some respect, symbolising new players in a hurry to get somewhere rather than players sitting in football’s waiting room.

Pragmatism rules in 2020 but the AFL knows the issue needs to be addressed and will review it next year. Giving Betts the chance to become the first player to graduate directly from a rookie list to the Australian Football Hall of Fame is not what anyone in the game wants.