admin November 26, 2020 Sport Comments Off on Wallabies roommate says O’Connor will be in contention for final Test of 2020 40 Views 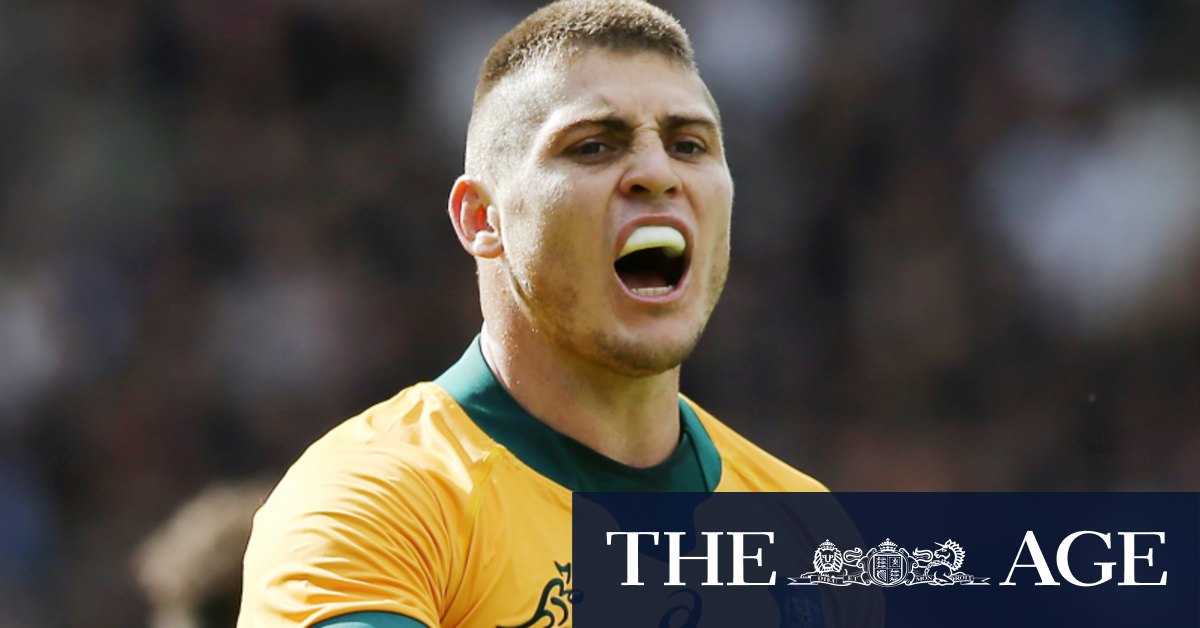 “He was back in today and moving pretty well … I think he’d definitely be in the mix,” Wright said. “He’s a fair bit happier the leash has been taken off. He’s been chomping at the bit for a while.

“I’d tick him off today but they don’t give me that power.”

After a stellar debut in which he scored a try with his first touch, the Brumbies winger was brought back to earth in Australia’s dour draw that has now put New Zealand in the box seat to claim the Tri Nations when they face Argentina this Saturday in Newcastle.

“The results were chalk and cheese,” said Wright of his two outings at Test level. “Taking nothing away from the performance of the Argies but we left a lot out there in terms of opportunities and things that we created and just didn’t finish. In our review there was no lack of effort, there was just a little bit of a polish on things we didn’t finish off.”

Whether O’Connor returns or not, Wright said he idolised the 30-year-old when as a teenager dreaming of wearing the gold jersey at St Joseph’s College in Sydney.

“The other night I was saying that it would have been crazy for him coming in at such a young age to Super [Rugby] and then straight into Tests,” Wright said. “That whole period for him happened like the snap of a finger. I was only in year seven, eight, nine … we used to just watch him and Quade [Cooper] and that Reds era into the Wallabies team where it was all young dudes running around just playing off-the-cuff footy. It’s come full circle.”

Wright is happy doing his best on the wing for now but didn’t rule out pushing for a spot in the centres next year.

“It’s a conversation I can potentially have and I’m very open to the idea,” Wright said. “I started playing a bit of centre last year too. If there’s opportunities that come up I’m very open and I know within myself I can make changes to my game.”

Previous ‘Exploitation, plain and simple’: Labor’s plan to protect delivery drivers
Next ‘The best circus to ever hit this country’: Maradona’s two weeks in Sydney