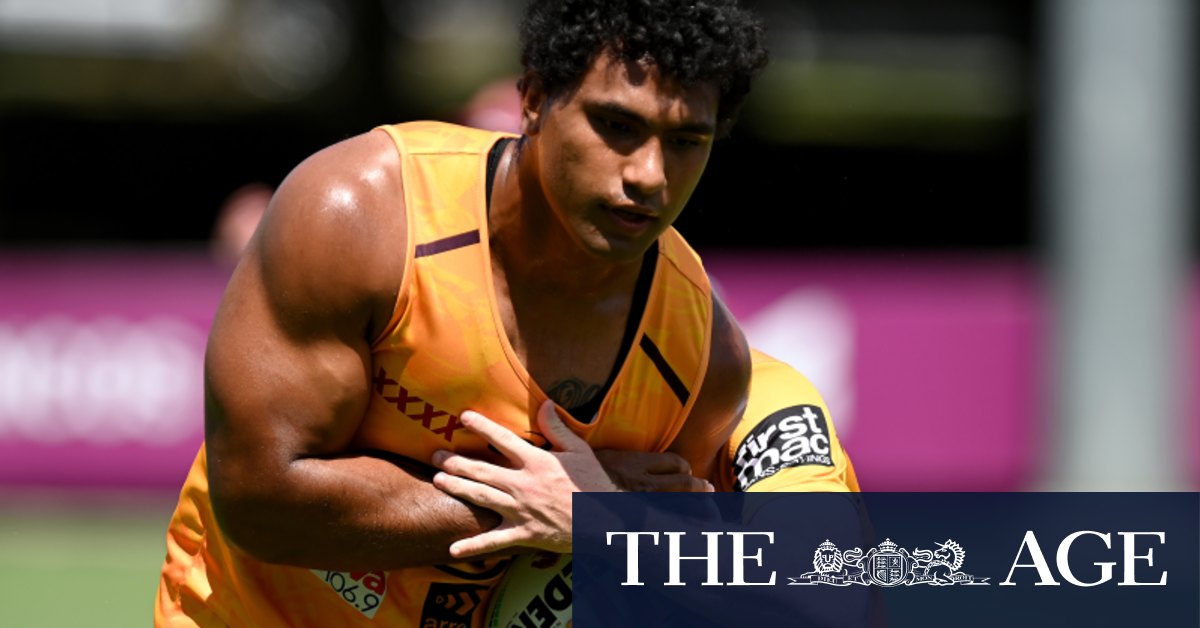 The Wests Tigers have agreed a compensation fee with Manly for disgruntled prop Josh Aloiai’s immediate release after the joint venture signed Brisbane’s Joe Ofahengaue on a three-year deal.

Having been told he could expect to “mow the lawns at Leichhardt and Campbelltown and paint the sheds at Concord” to fulfil his contract after agitating for an early release to the Sea Eagles, Aloiai will replace Addin Fonua-Blake in Des Hasler’s pack.

The Tigers announced they had struck “an undisclosed commercial settlement” with Manly for Aloiai, who will take up a three-year deal on the northern beaches.

It avoided a potentially sticky situation after the club told Aloiai to report for pre-season training on Monday or be in breach of his Tigers contract.