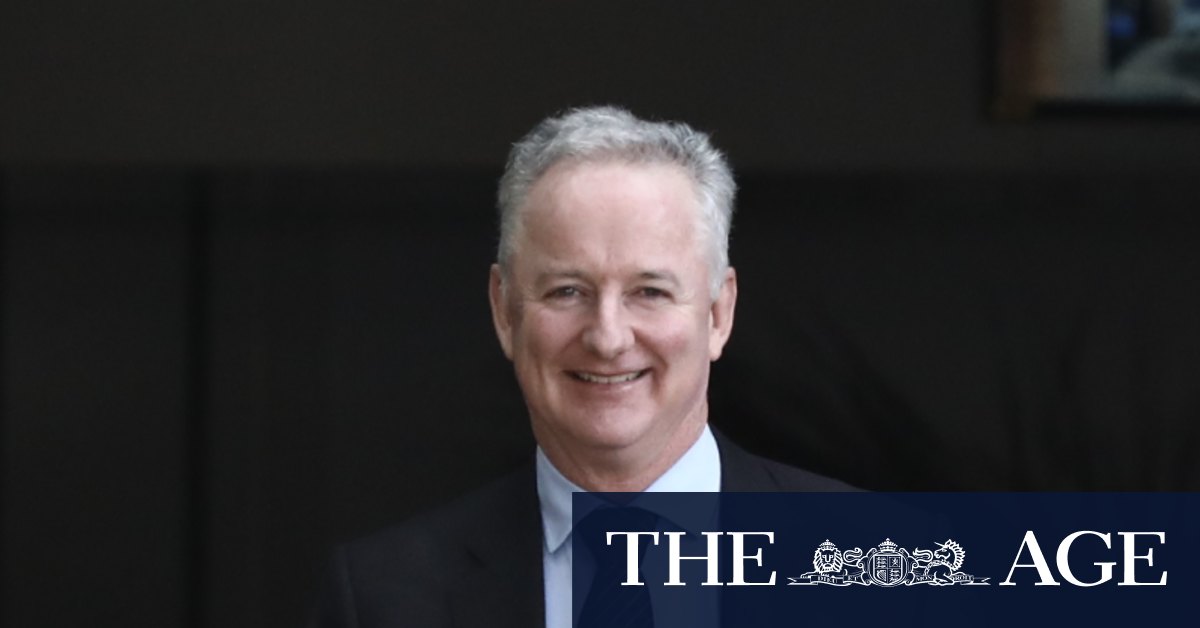 Spencer Stuart did not immediately respond to a request for comment.

Several internal candidates have put their hands up for the job but the CEO of streaming service Stan, Mike Sneesby, and Nine’s chief publishing and digital officer Chris Janz are considered the strongest contenders.

The resignation of Mr Marks and the process to find a replacement has exposed tensions on Nine’s board, which is made up of three directors from Nine’s legacy television business and three from publishing company Fairfax Media, with which it merged in 2018.