admin November 29, 2020 Federal Politics Comments Off on Partners to be allowed to stay in Australia when applying for new visas 41 Views 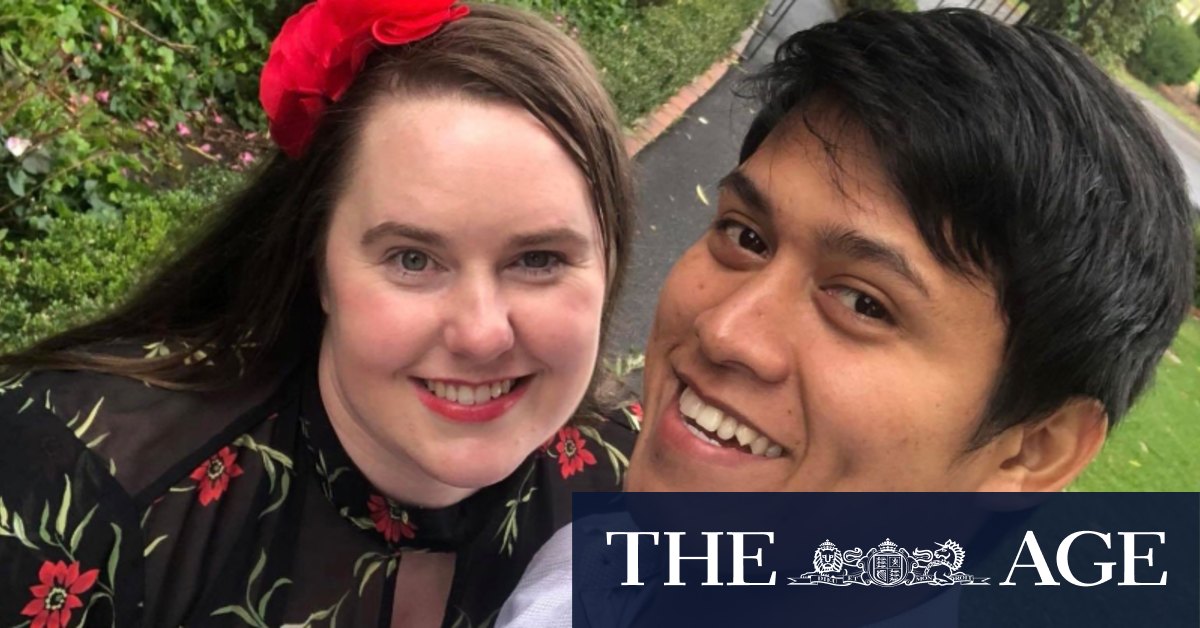 Government sources said partners who had visas that were about to run out would be allowed to stay in the country until changes were put in place in early 2021.

Under present rules, partners who have lodged the $7000-plus offshore partner visa application must also be outside Australia just before their visa is granted.

The government on Sunday confirmed there would be a “temporary concession” for partners who were in Australia and unable to travel offshore due to border closures.

Acting Immigration Minister Alan Tudge said the changes would be reviewed in line with any updates to Australia’s international travel restrictions.

“These are commonsense changes to reduce the impact that the travel restrictions are having on our immigration program,” he said.

“Importantly, this will allow a foreign national who is a partner of an Australian citizen to progress their visa without having to leave the country.”

Mr Hill said the changes contained no clarity about who will be covered or when exactly the change may happen, “so for months to come, partners still face a risky and expensive round trip overseas just to have their visa granted”.

“Couples who’ve already wasted tens of thousands of dollars on flights and quarantine are right to be pissed off. They deserve an apology and compensation from the Morrison government,” Mr Hill said.

“Over 35,000 Australians are stranded overseas, desperate to come home. How many more quarantine places will be wasted before Christmas while the minister fails to act?”

The partner subclass 309 visa costs $7160, requires proof of marriage or established de facto relationship, and applicants must be outside the country when they apply.

Melbourne woman Amelia Elliott was this year forced to sell her apartment to pay the fees to help get her husband, Bowie Domingo, permanent residency.

Mr Domingo, who is from the Philippines, applied for his partner visa in 2018 and was granted it and permanent residency last month. He is in hotel quarantine in Perth, having travelled to Singapore while the visa was being processed.

The couple have had to spend almost $40,000 on fees and travel expenses.

Ms Elliott welcomed the government’s move, but said there would be many people whose visas were expiring at the end of this year before the changes came into place.

“The Department of Home Affairs is saying they are intending to implement some changes in early 2021, but it still means these families are under a great deal of pressure,” she said.

“We’ve had to make a lot of sacrifices … and I don’t want other couples to have to go through that.”

Previous As summer arrives, Sydney’s flying foxes are waiting for their sprinklers
Next Neighbouring stables set to sparkle on Sapphire Coast