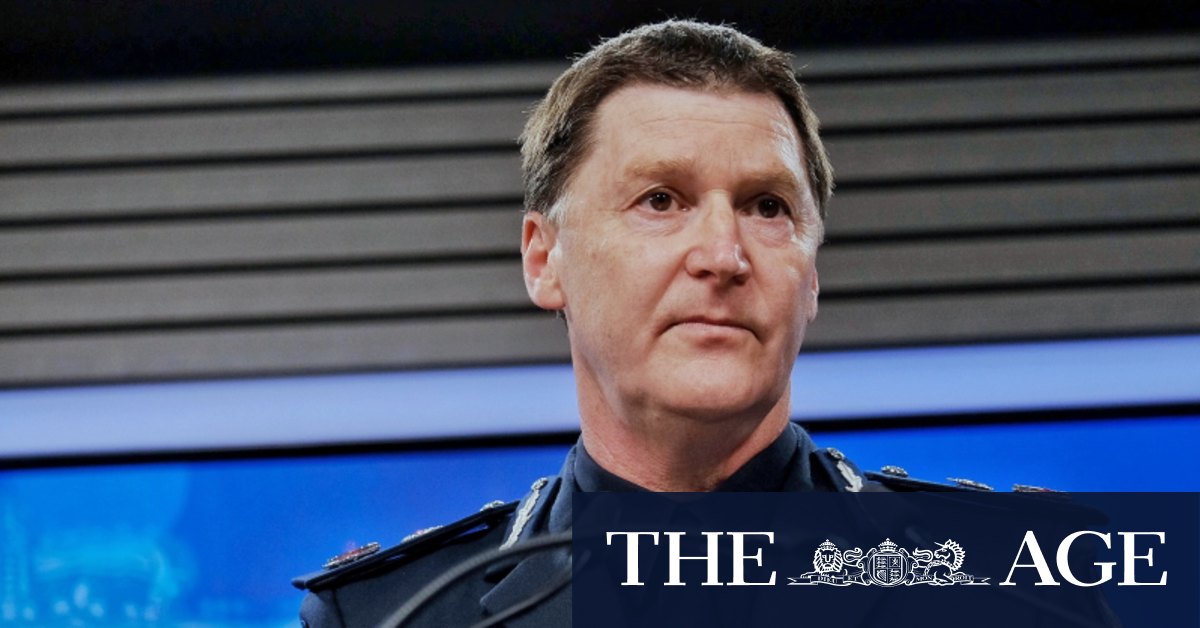 And despite Mr Patton’s assurances, the royal commission was scathing about the “considerable challenges” it faced getting police to produce documents during the probe. It said police at times took a “narrow view of, and obdurate approach to, the scope of notices to produce”, which had impeded its investigations. The royal commission said it could not even be certain by the end of the process that it had received all the relevant information from Victoria Police.

The commission also believed that when it came to taking responsibility for its actions, Victoria Police fell well short of the mark. The force contended that any wrongdoing was “primarily organisational and systemic”, and individuals had not engaged in “knowing” impropriety. When three former police commissioners – Graham Ashton, Simon Overland and Christine Nixon – appeared before the inquiry, all pleaded ignorance of the detail of Ms Gobbo’s case, and all were unwilling to fully accept responsibility.

Royal commissioner Margaret McMurdo was having none it: “If the organisation and systems were flawed, it was because the individuals who made up the organisation and developed its systems, particularly senior leaders, lacked the moral clarity, vision and ability to fix those flaws.”

The royal commission’s concerns over transparency and accountability at a senior level of Victoria Police are rightly reflected in many of its recommendations.

These reforms, when implemented, will mean the police chief commissioner will be forced to play a far greater role in overseeing the operation of human sources and ensuring that any breaches of protocols are revealed in a timely manner. There will also be increased scrutiny of the program by IBAC and the Public Interest Monitor, who currently oversees the use of telephone intercepts and other covert and coercive powers.

The royal commission has been an embarrassing and gruelling process for many within Victoria Police, and the extensive recommendations highlight how much more reform is needed to ensure the failings do not happen again. Let the work begin.