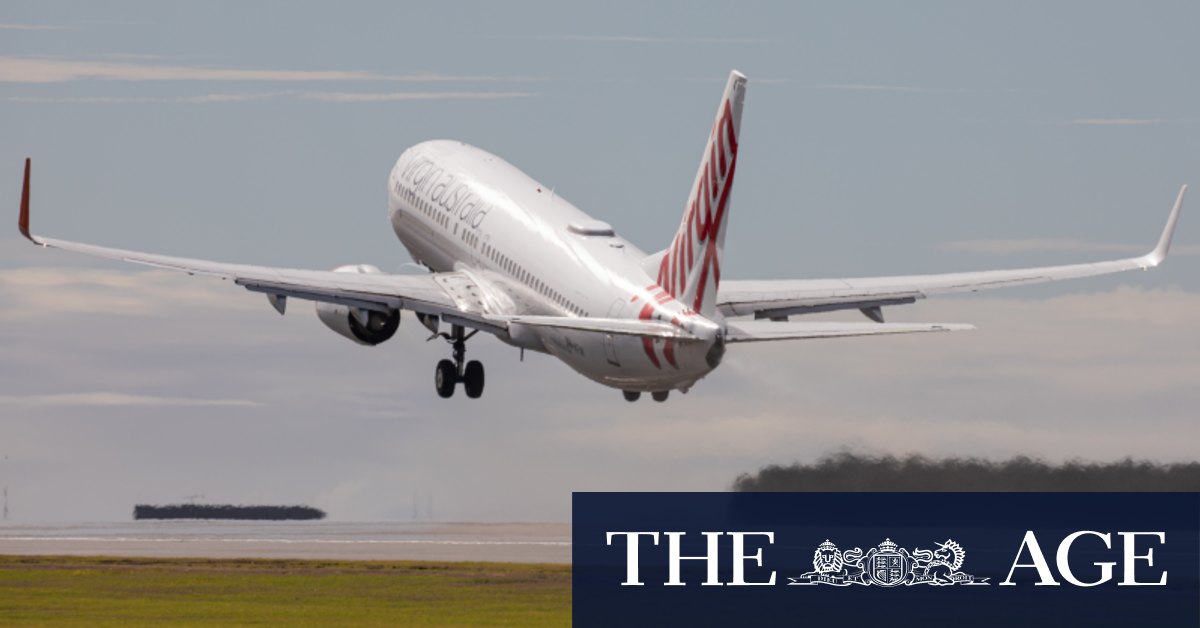 For example, one option from Sydney to Perth on December 8 would cost a traveller $1720 and 19 hours to complete, with the flight detouring to Melbourne. A direct flight on the same day costs $1249.

In response to the increased demand, Virgin, Jetstar and Qantas have added more flights and expect prices to return to normal.

Virgin Australia will increase services between Perth and Sydney and Perth and Melbourne between December 8 and early January.

“The broader economic contribution that open borders will bring cannot be underestimated in what has been the most difficult year for many businesses, particularly in the tourism and hospitality industries,” Virgin Australia chief executive officer and Managing Director Jayne Hrdlicka said.

From December 14, Qantas and Jetstar will operate more than 65 additional return flights from Perth to Melbourne and Sydney each week.

At the moment, the airlines are running nine return flights each week.

Both airlines are looking to add further flights from December 8 to meet the demand.

When asked if NSW doesn’t achieve 28 days of no community cases by Saturday, would WA still open up to Victoria, Mr McGowan said: “I would doubt it, we’ll just wait and see.”

“Australia as a whole needs certainty about state borders staying open, particularly when the testing and tracing framework is now so well established. We continue to our call for a consistent set of rules that apply nationwide,” he said.

Inbound travellers from NSW and Victoria will need to agree to several conditions upon arrival in Western Australia, including a health screening as well as taking a COVID-19 test if deemed necessary by a health clinician.

The new rules will come into force at 12.01am on Tuesday, December 8. It leaves South Australia as the sole place in Australia unable to travel to Western Australia.

Mr McGowan said people driving from NSW or Victoria would need to be aware they cannot travel through South Australia if they wish to enter Western Australia without a relevant exemption.

The Premier acknowledged the impact of the “uniquely Western Australian” hard border closure, which has been in place since March 24.

Laura is a crime reporter for The Sydney Morning Herald.

Mary Ward is a health reporter at The Sydney Morning Herald.

Previous Move over Mick: Melbourne speed kid to take son of Schumacher’s spot
Next ‘We all need to belong’: Anger as clubhouse for people with acquired brain injuries to close