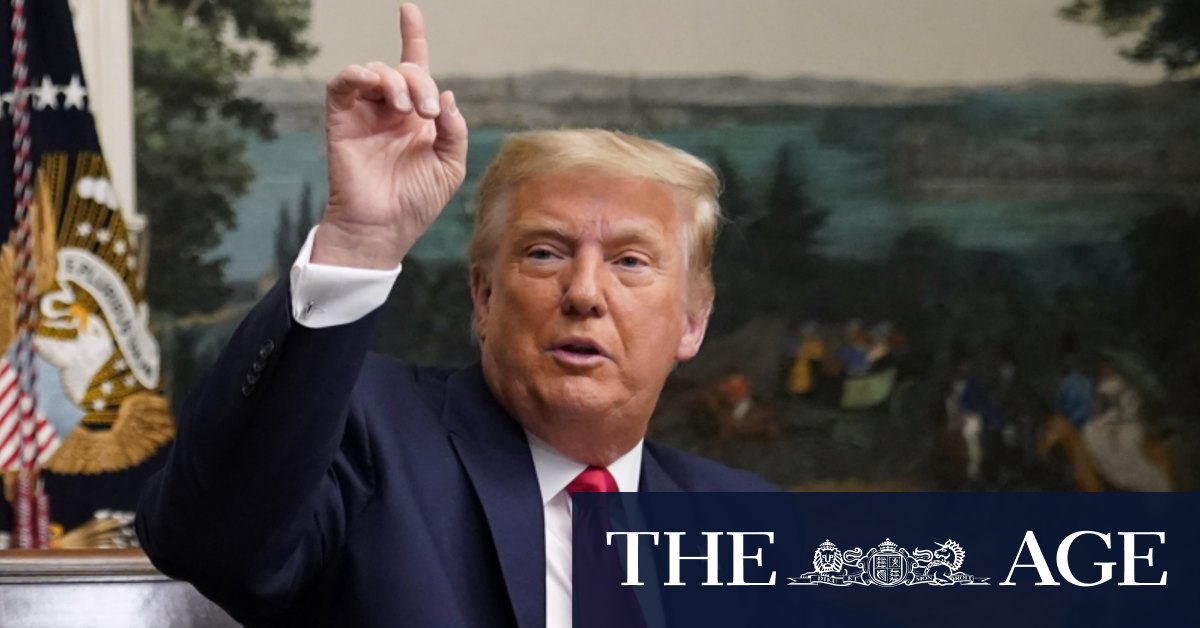 A donor has to give $US5000 to Trump’s new PAC before any funds go to his recount account.

Still, the Trump campaign continues to urgently ask for cash. On Monday, Trump signed a campaign email that breathlessly told supporters that the end of November – nearly four weeks after Election Day – represented “our most IMPORTANT deadline EVER.”

The Washington Post reported earlier that Trump’s post-election efforts had raised more than $US150 million. Tim Murtaugh, a spokesperson for Trump’s campaign, declined to comment on the fundraising.

The $US170 million figure, raised in less than four weeks, is an enormous sum that rivals the amounts of money brought in at the peak of the campaign. While a breakdown of the money was not immediately available, the deluge of donations would appear to have paid off any remaining Trump campaign debt (in the first days after the election, the fine print showed that contributions were earmarked for that purpose). The money is also likely to provide Trump with a sizeable financial head start in paying for his post-presidency political activities.

Despite the influx of cash, both the Trump campaign and the RNC have reduced the size of their staffs since the election.

In October, Trump’s campaign began automatically checking a box on its website so that more donors would make additional, weekly donations from their accounts through December 14 – the day the Electoral College will vote – to create a post-election revenue stream. Donors can opt out with an extra click, but critics called the tactic misleading.

Trump’s team created the political action committee, known as a leadership PAC, in part to capture the influx of post-election money, according to people familiar with the matter.

Currently, donors on Trump’s website are opted in with a pre-checked box to make monthly contributions.

Rob Flaherty, who served as Biden’s digital director, said on Twitter that the huge sums raised by Trump since the election were “plain and simple grift.”

On Monday, Arizona and Wisconsin, two key battleground states that Biden flipped this year, certified their election results, formalising Biden’s victory as Trump and his allies have continued to complain without evidence of fraud.