admin December 1, 2020 Sport Comments Off on ‘Utter nonsense’: Forrest slams talk he will walk away from Force 36 Views 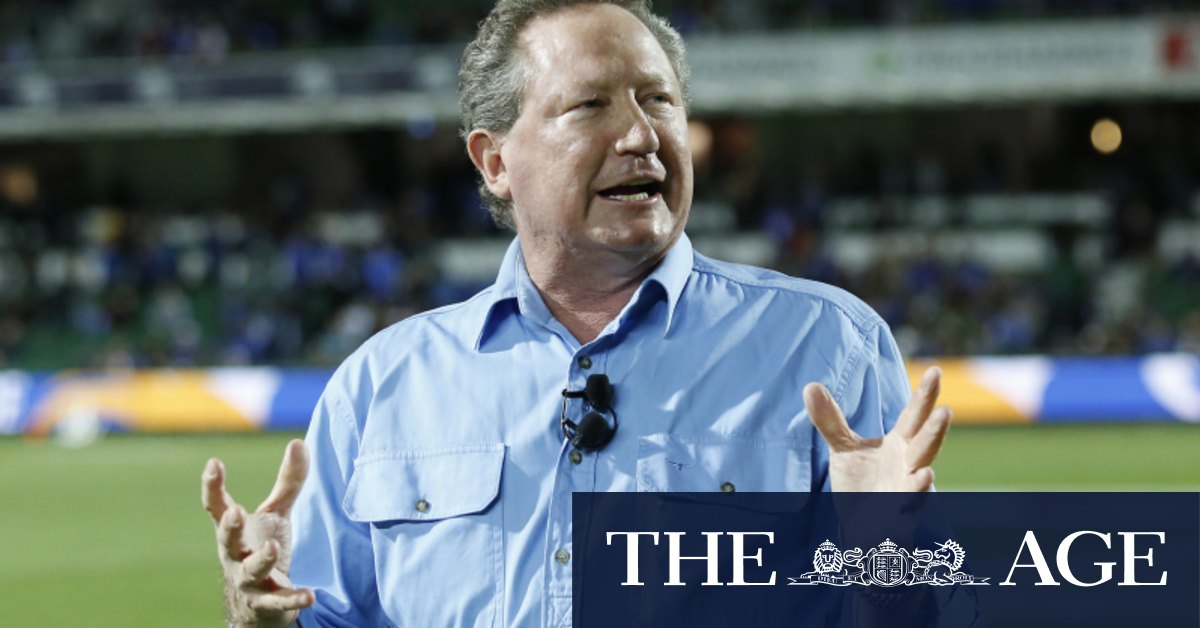 “I am 100 per cent committed to the Western Force and securing the future of rugby union in Western Australia,” Forrest said. “Any suggestion to the contrary is complete and utter nonsense.”

RA’s relationship with Western Australian rugby understandably deteoriated in the years after the Force were axed and Forrest stoked the fire by claiming the sources of the suggestion he may walk away were the same driving forces behind the decision to pull the plug on their involvement in Super Rugby three years ago.

“We strongly suspect these rumours are being sown by the parties that sought to damage the Western Force in the past,” Forrest said. “It is this off field disharmony that led to the disastrous near terminal funding decisions of the former board of Rugby Australia.

“Our commitment to grassroots rugby cannot be questioned – as recently as July, Nicola and I announced another $5 million to create an elite pathways program in Western Australia. This is on top of the $2 million we had already committed to women’s and children’s rugby in WA.

“We want to build and support our passionate rugby community – the young players, the mums and dads, the schools, the clubs, the volunteers – and make Western Australia a true rugby heartland.”

Now Forrest has secured the “rebirth of the Force”, he claims he does not intent on passing the baton back to RA. Instead, Forrest wants to make the Force – who did not win a game in this year’s Super Rugby AU – the strongest club in world rugby.

“The rebirth of the Force is one of Australia’s great sporting stories. My ambition is to now make the Western Force the strongest club in world rugby, with far more locally grown players,” he said. “We have only just begun on this journey and I am committed to seeing it through for many years to come.”