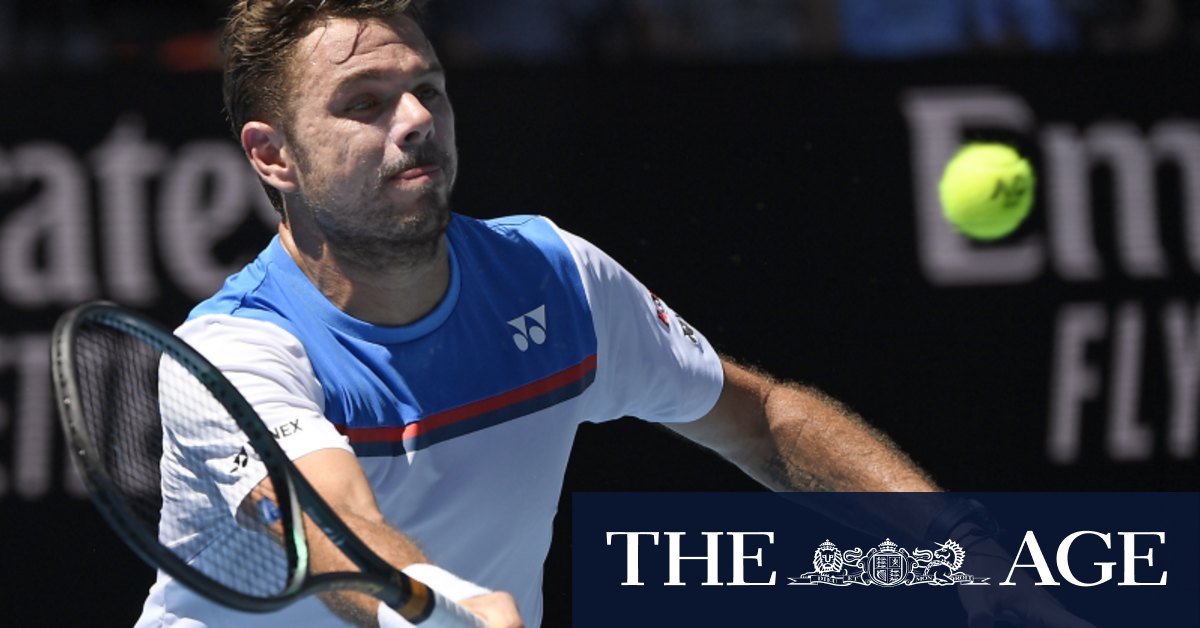 “Obviously that would be the only way that it would work for the players if they’re allowed to practise,” the 34-year-old Venezuelan, who has also worked with Grand Slam champions Andy Murray and Juan Martin del Potro, said from Monaco.

“Because they wouldn’t be able to just sit in a hotel room for two weeks and then start and play five sets in a Grand Slam. It’s just impossible physically, the risk of injury is too high.

“The only way that the players will go to Australia is if they’re fully allowed to practise during those two weeks.”

Due to border restrictions between states and varied quarantine requirements by local governments, TA also plans to shift all Grand Slam lead-up tournaments to Victoria, which has not reported a locally-acquired case of novel coronavirus infection for more than a month.

Organisers of this year’s US and French Opens established bio-secure ‘bubbles’ for players, who were not allowed to leave their hotel rooms except to train and play.

“It’s not about the fact whether they can’t cope with two weeks of quarantine like many people have done,” Vallverdu said. “I’m sure they can do it, but it’s more about Australian Open preparation.

“So close to the event, not being able to practise for 14 days would just be not doable for them.”

TA has said it expected to finalise the details “very soon” and that it was in constant touch with the global tennis community over the protocols.

Victorian sports minister Martin Pakula said the government was confident the Australian Open would go ahead in early 2021.

“Given the health and quarantine protocols that players and support staff will have to adhere to, we understand that Tennis Australia needs to have in-depth discussions with the ATP and WTA, and we support them taking the time to do that thoroughly,” Pakula said in a statement on Tuesday.