Breaking News
Home / National News / ‘We all need to belong’: Anger as clubhouse for people with acquired brain injuries to close

‘We all need to belong’: Anger as clubhouse for people with acquired brain injuries to close

admin December 1, 2020 National News Comments Off on ‘We all need to belong’: Anger as clubhouse for people with acquired brain injuries to close 33 Views 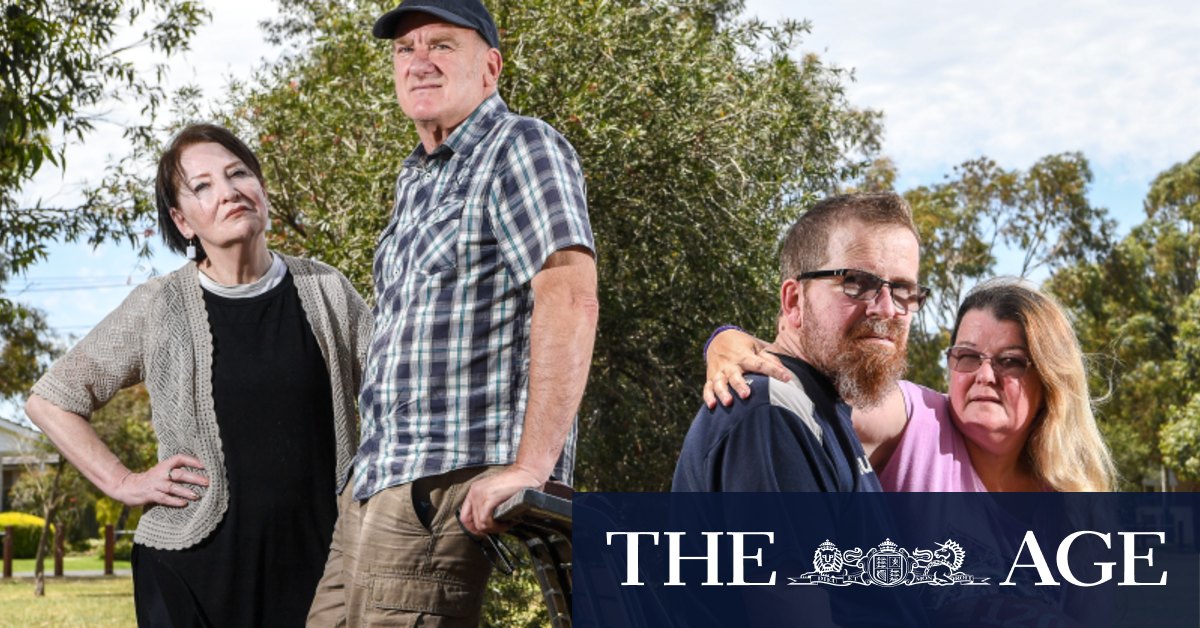 Mr Barker, who joined the clubhouse after a stroke, said he was “devastated” to see the program end.

Compass was run by its members who all have acquired brain injuries and each had a role at the clubhouse. Mr Barker’s role was running the footy tipping competition (which he won again this year, this time in a tie).

Melbourne City Mission initially shut the clubhouse in March because of COVID-19 and continued to work with members online, before participants were informed in November that Compass would close for good on December 24.

Mr Barker’s wife and carer, Kylie Barker, said it was disappointing that it would close at Christmas, denying members the opportunity to say goodbye after months apart.

Neil Benham, a former school teacher who joined Compass after six months on a waitlist, said it was “depressing” to miss out on seeing everyone after holding out all year.

His wife Lesley Benham said Compass was the only group program that specifically catered for people with acquired brain injuries, and that its focus was key to its success.

“One-to-one [sessions] would work with Neil to a point – he needs the one-to-one concentrated work – but he also needs and values and identifies with the group,” she said.

“You get other things from one-to-one, but not this sense of belonging. We all need to belong.”

The not-for-profit said that less than half of its 44 participants continued with Compass when it moved online in March, before NDIS pricing changes were unveiled.

“As Melbourne re-emerges from COVID-19 restrictions, MCM has been looking at how Compass could recover and continue to operate within the new limitations of NDIS group-based pricing reductions. After exploring a range of options, we are unable to redesign Compass to fit within the new group-based pricing structure in a way that is both sustainable and will retain the essence of what Compass is intended to achieve,” the provider said in a statement.

“MCM will support participants to find and transition to alternative supports or programs.”

The National Disability Insurance Agency said the changes, which come into effect from July 2021 after an annual review, would simplify the pricing for group programs.

“Significantly, the changes that will come into effect from 1 July are not intended to reduce the revenue to providers. The changes will require providers to be more transparent with participants about their billing arrangements,” a spokesman said.

He said the NDIA would help participants find the services they need if organisations made a business decision to cut a program.

From next July, providers will need to claim non-face-to-face work on a case by case basis.

“For many providers, it’s not viable to go down that path.”

Shadow minister for the NDIS, Bill Shorten, said there had been inadequate consultation and that people with disability were falling through the cracks as a result.

“My office has been contacted by several group service providers who fear they will have to close their disability programs because of the price guide changes,” Mr Shorten said.