A stark reminder of bushfire danger 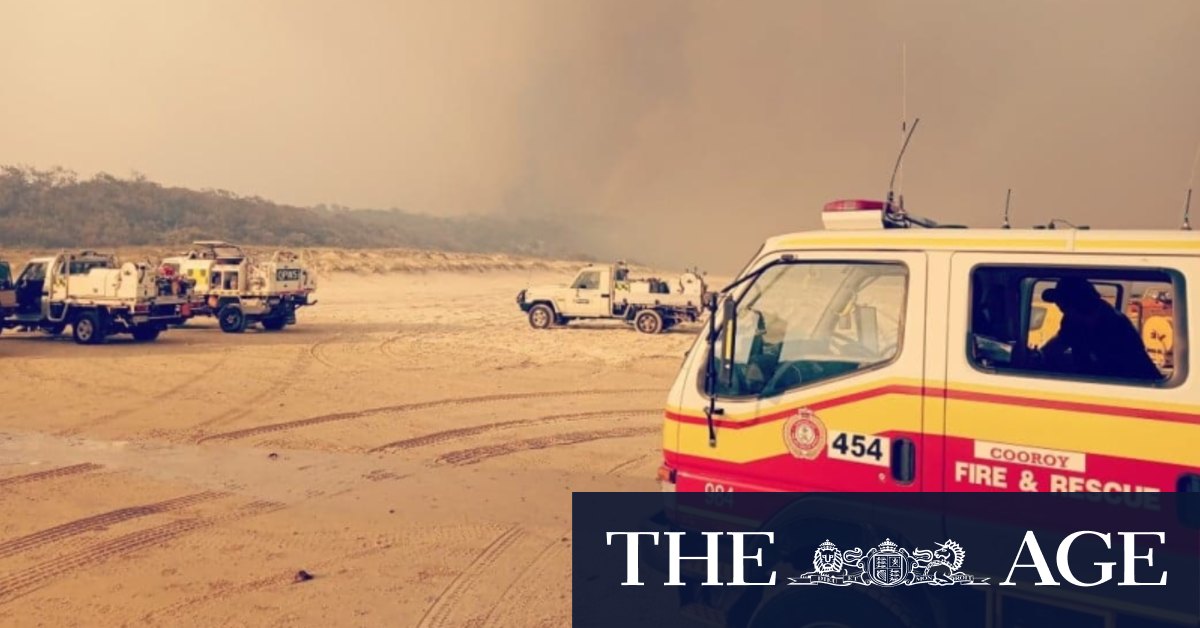 For all the extra resources being harnessed to combat bushfires, the commission had this warning: “Catastrophic fire conditions may render traditional bushfire prediction models and firefighting techniques less effective.”

The threat of climate change exacerbating natural disasters was backed up by the latest State of the Climate report, published last month by the Bureau of Meteorology and the CSIRO. It revealed that the frequency of the most dangerous 10 per cent of fire weather days has increased significantly in recent decades across many regions of Australia, especially in the south and east, due to the climate changing.

There was some hope that the catastrophic fires of last season – which killed 33 people, affected the health of many thousands, destroyed more than 3000 homes and caused $10 billion in damages – would finally trigger more substantial action on climate change from the Coalition government, but that may be wishful thinking, despite some recent shifts in rhetoric.

There is still much work to do. The royal commission put on the table extensive recommendations on the need for creating stronger peak agencies, better warning systems, faster military deployments and improved communication and co-ordination between all levels of government. These are essential reforms that should be carried out post-haste.

State governments do carry the greatest burden when it comes to fighting bushfires, but with the increased threat over a longer period spanning multiple states, the role of the federal government in managing and resourcing efforts to combat blazes will become more and more important. It is a welcome sign that new laws to declare a national state of emergency will go before Federal Parliament within days.

With a new fire season upon us, and the royal commission’s recommendations made public, there need to be public assurances from our governments that everything that can and should be done to prepare is in train. Containing the pandemic has held the attention of all governments for most of this year. But with the worst of the outbreaks hopefully behind us, there should now be the capacity to ensure that in the event of another demanding bushfire season the systems and resources are in place to spare us a sequel to last season’s disaster.