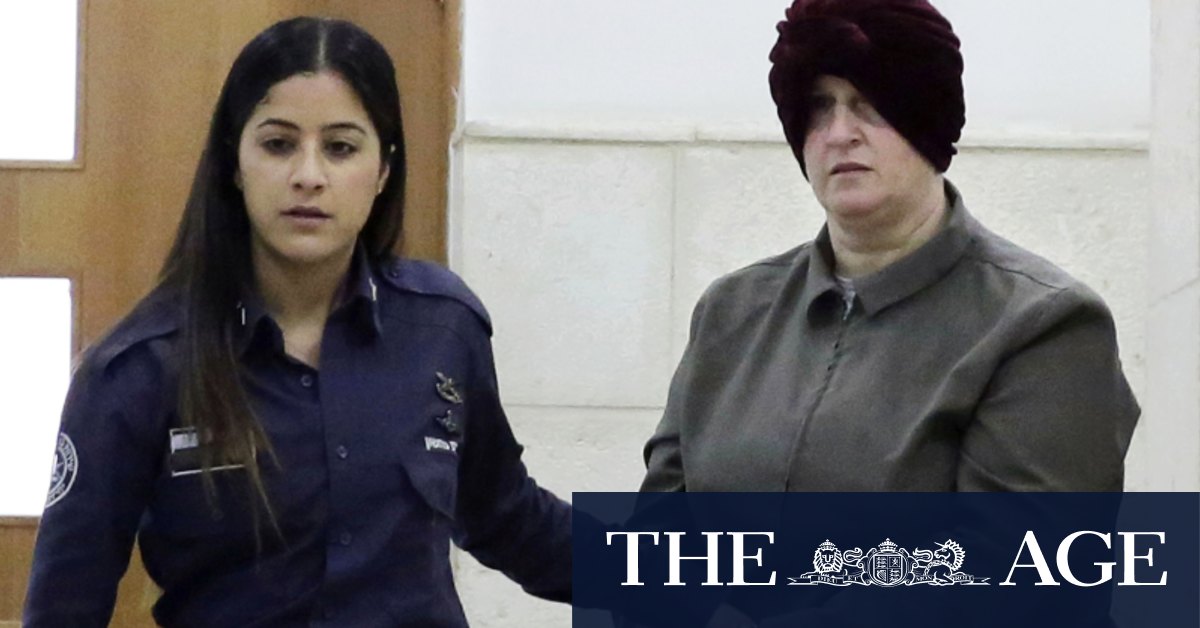 She did not attend this hearing nor appear by video conference saying she was unwell.

Advocate Nick Kaufman questioned if Ms Leifer would receive fair trial in Australia after so much media coverage of her case.

If the court denies the appeal, and the extradition order is signed off by Israel’s Justice Ministry, Ms Leifer’s extradition would mark the first time a citizen of Israel has been sent to Australia to stand trial.

However, speaking to the press after the hearing, Mr Kaufman vowed to continue to take the case to appeal, claiming political interference.