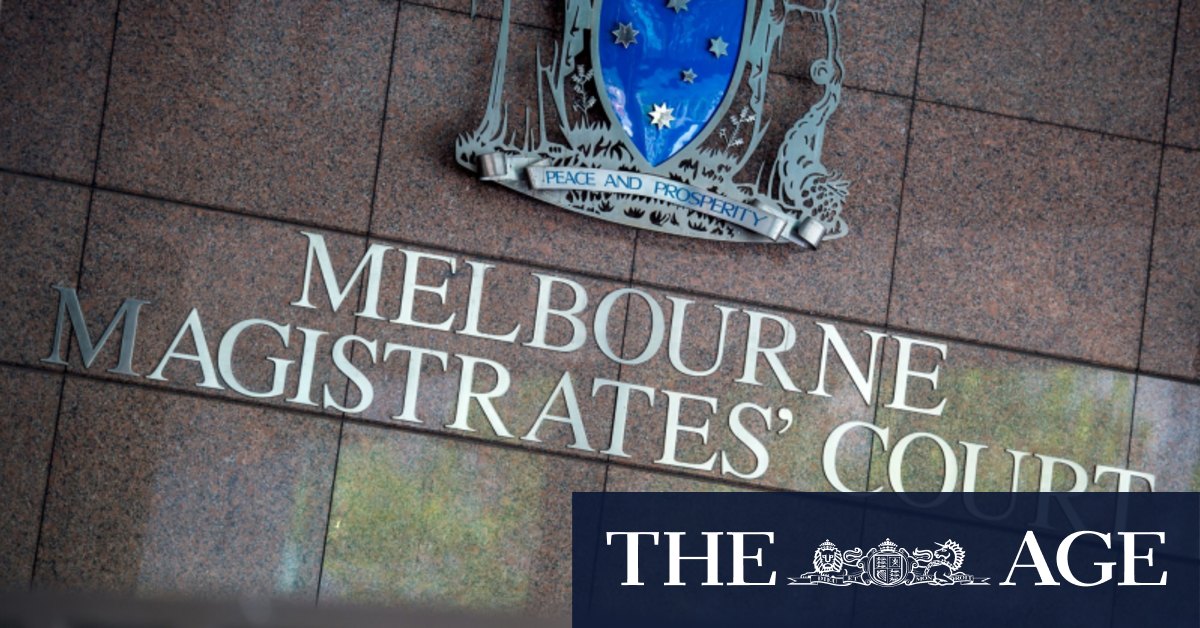 The guitarist of Melbourne indie pop band Alpine allegedly fled to Brisbane “to avoid apprehension” earlier this year after he was linked to the alleged sexual assault of a teenager.

Christian O’Brien was charged with sexual assault earlier this year after a public appeal for information in January about an incident which allegedly occurred on Little Bourke Street in Melbourne’s CBD.

Court documents released during a Melbourne Magistrates Court hearing on Monday reveal Mr O’Brien allegedly “intentionally sexually touched the complainant, a child under the age of 16, in circumstances where the touching was contrary to community standards of acceptable conduct”.

In early January, police appealed for information, releasing a picture of a man they wanted to speak to.

Previous Labor ensures ghost of Campbell Newman haunts Crisafulli
Next The hottest spots in Queensland this week, as ‘real heat’ still to come