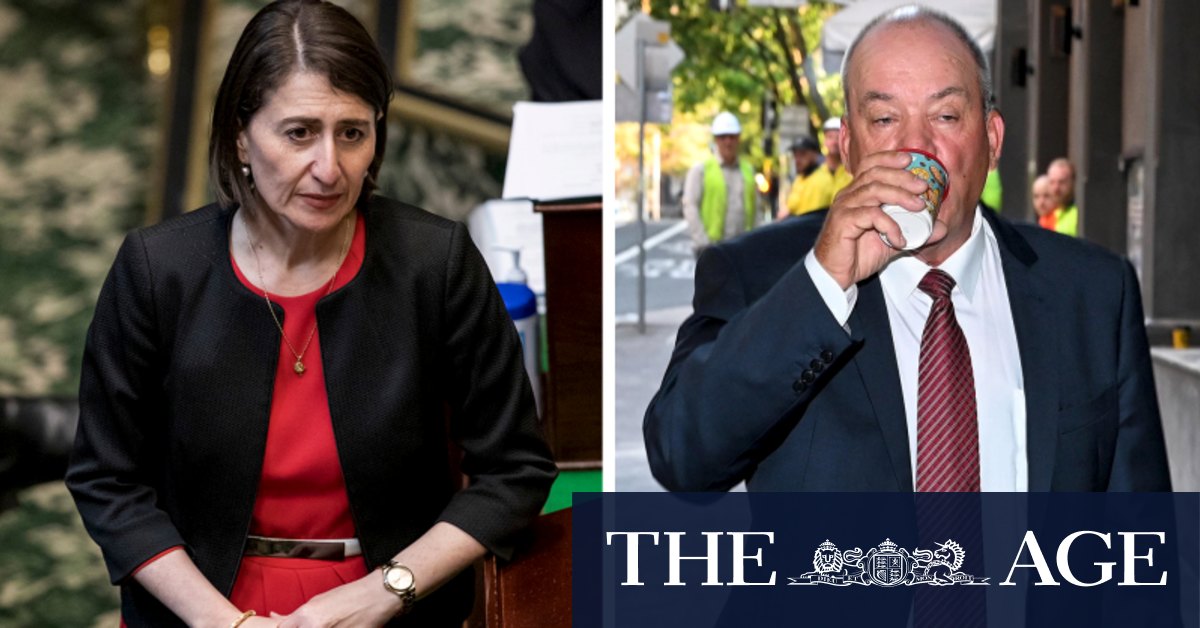 But on October 15, sensitive details of the relationship between the pair was made public when ICAC accidentally uploaded a suppressed transcript of a private examination of Mr Maguire to its website.

The inspector’s investigation was sparked by a complaint from Ms Berejiklian’s lawyer Arthur Moses SC, who suggested the security of her home had been compromised because of the information disclosed in the transcript.

The 35-page report found the transcript was “erroneously uploaded to the Commission website and, as a result, was accessed by a number of persons contrary to its intended confidentiality.”

Its publication was a result of “human error on the part of a relatively junior employee of the ICAC.”

“I am concerned about the responsibility the Commission places on junior employees who do not have sufficient understanding of the issues involved in a public inquiry but who are given responsibility for the significant role of uploading material to the Commission’s website without perhaps having a full appreciation of the contents of the material in question, or the day’s events in a particular hearing during which highly sensitive matters may be dealt with as part of the Commission investigation,” the report notes.

The transcript was made public for approximately 35 minutes during which time it was downloaded 205 times, the report found. A corrected version of the transcript has since been published.

Mr McClintock reviewed current ICAC processes for uploading documents and noted that although they were prescriptive and detailed, there were concerns that they did not adequately explain the risks involved in mistakes or incorrect handling of material.

He added a formal and separate audit of the procedures may be conducted.

Mr McClintock found the error did not amount to maladministration, rather the publication of the confidential transcript was “a simple, but regrettable, human error.”

“The grass will brown off, which makes them available to burn, as we’ve seen in …