The hottest spots in Queensland this week, as ‘real heat’ still to come

admin December 3, 2020 Latest News Comments Off on The hottest spots in Queensland this week, as ‘real heat’ still to come 41 Views 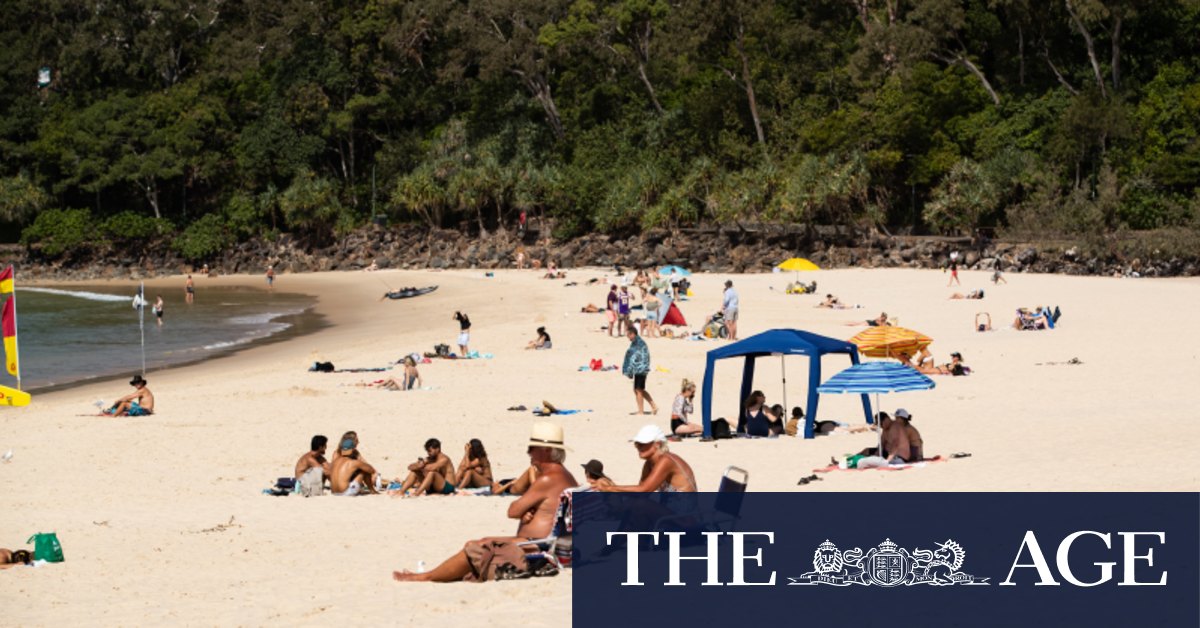 Meteorologist Ricus Lombard said only half of greater Brisbane enjoyed a break from the sweltering heat on Thursday, as a wind change brought overcast conditions.

“We’re still sitting under a hot air mass in south-east Queensland, but an east-south-easterly influence today [Thursday] only got up to half of Brisbane,” he said.

“So southern Brisbane was feeling about 2 degrees below the December average today [Thursday], but areas further north were feeling temperatures above average.

“We have not seen a change in that hot air mass, the overcast set up was the reason we got some reprieve for just one day.

“All that hot air will be coming back tomorrow [Friday] with north-north-easterly winds returning.”

Western Queensland was expecting the mercury to be about 5-7 degrees above the December average on Friday, while the south-east coast was only set to reach 2-4 degrees above average.

Temperatures should continue to climb through to Sunday and maintain those mercury levels until Tuesday, when more permanent cooler relief was set to reach the state.

“Sunday will be the start of the real heat, Monday will still be warm and despite that cool change coming through later on Tuesday, Tuesday itself will still be another hot day,” Mr Lombard said.

“Wednesday should give us a complete flush, with cool air coming from the south and reaching southern Queensland, bringing temperatures down to about 28 degrees, with less humid as well.”

Brisbane was forecast to reach top temperatures of 32-34 degrees from Friday through to next Tuesday, before dropping to 28 on Wednesday as the cool change arrives.

Ipswich expects 38-41 degrees for the next five days, before plummeting to 31 on Wednesday.

Caloundra on the Sunshine Coast was set for 32-34 degrees from Friday to next Tuesday before dropping to 27 on Wednesday.

Surfers Paradise on the Gold Coast was forecast to hit 31-33 for the next five days and nose-dive to 26 on Wednesday.

Gatton in the Lockyer Valley was expected to reach 39-42 degrees from Friday to next Tuesday, and then go down to 33 on Wednesday.

Boonah in the Scenic Rim should have maximums of 38-40 degrees, followed by 30 mid-next week.

Birdsville in south-west Queensland was set for tops of 45 and 47 degrees on Friday and Saturday, before dropping to the mid-30s from Sunday onwards as the cool change sweeps across the state.