The Elanora earns a trip north after another dominant win

admin December 5, 2020 Sport Comments Off on The Elanora earns a trip north after another dominant win 20 Views 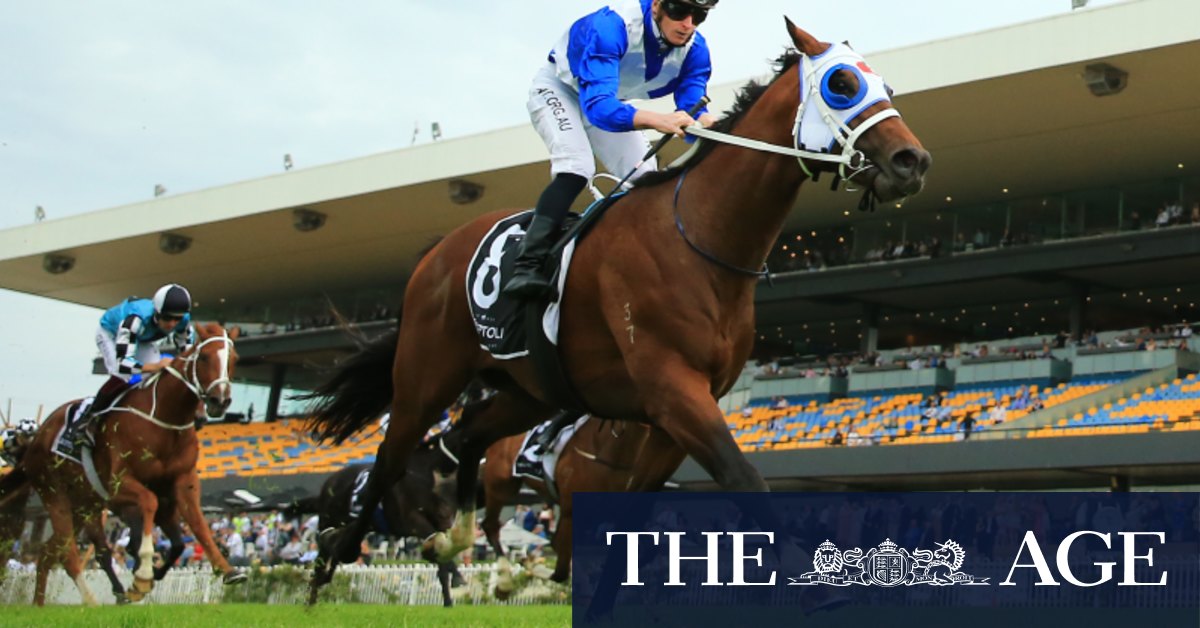 Waller was particularly impressed with the horse’s ability to settle after being roused out of the gates.

“He was made to be there. He was able to force himself into a position and then settle, and they’re the things that bring a lot of horses undone,” Waller said.

“Not only has he done that, he’s taken over and got going a bit earlier than we’d have liked, but he certainly knuckled down.

“He saw the winning post and he’s certainly not scared of it any more.”

McDonald believes the promising 3YO had more gears under the bonnet if a challenger had levelled up in the straight.

“He’s obviously improved a hell of a lot from his last start at Newcastle,” McDonald said.

“He could even have done a little bit more. It felt like he had a bit more in the locker if one would have challenged him there in the run.”

Ellsberg was taken on early and pressured out of the Spring Stakes but there was no such pressure on Saturday.

Jockey Tim Clark was able to pinch a cheeky 12-second sectional through the middle of the race and, when he asked the colt to accelerate, it raced away to break the hearts of the chasing pack.

Co-trainer Gerald Ryan has one eye on the Magic Millions in January as a target for the colt, which is still in its first preparation.

“Whether we go there or not, I’m not really sure. We’ll talk to the boys,” Ryan said.

Clark was impressed by the winner.

“He was able to find the fence there, rail hard and I was able to get him around the bend and really balance him up before really asking him to fully extend. That really helped him as well.”

Godolphin sprinter Pandemic claimed the feature Christmas Handicap in impressive fashion under the riding of McDonald.

Stars miss finals as Christian has final say on January 26