admin December 10, 2020 Sport Comments Off on Khawaja calls for more cultural diversity at highest levels of the game 36 Views 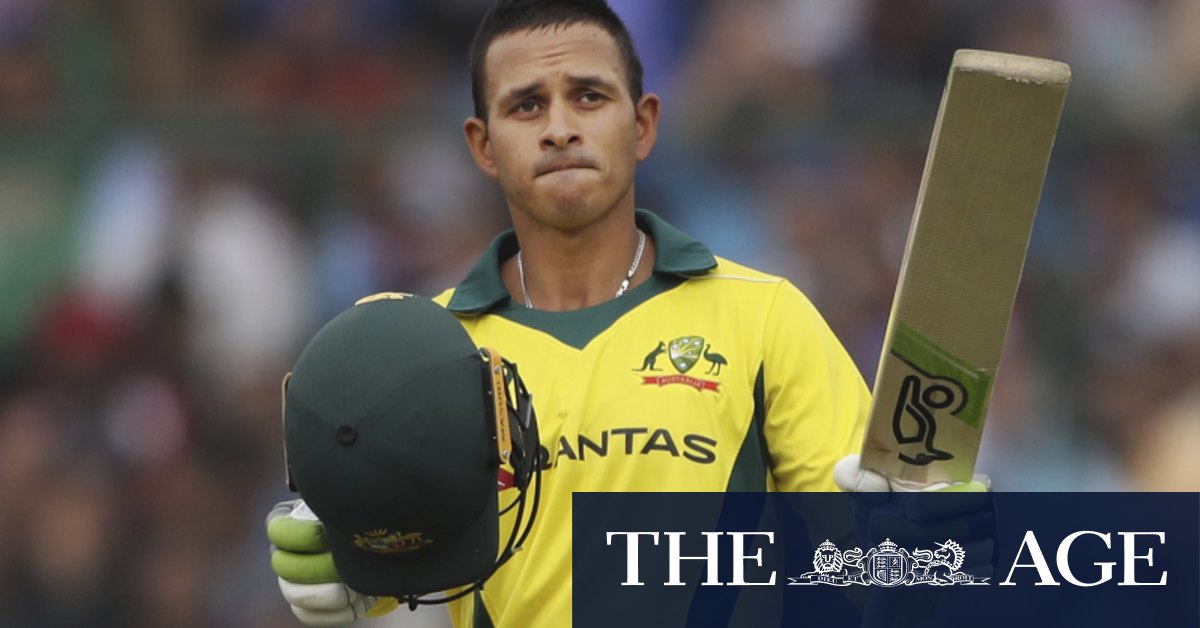 Khawaja is part of a CA working group seeking frank feedback from minority groups in the game to draw up a “Diversity and Inclusion Action Plan” for the governing body to commit to over the next few years. The first draft is about four to five months away.

“Things are starting to happen,” Khawaja told the Herald and The Age. “This stuff doesn’t happen overnight, it takes a long time. I’ve said for a long time I’d like to see the Australian cricket team be represented by what Australia as a whole really is.”

For that to happen, Khawaja said, there needed to be more diverse cultural representation “from the board, all the way down”.

“There’s definitely been times where I haven’t been able to relate to certain coaches, certain individuals, even certain board members who come from a very different time,” Khawaja, who describes Sydney Thunder as Australian cricket’s leaders in multiculturalism, said.

“I feel like we need to improve on that. You can already see women’s cricket evolve, having more women on boards, trying to clear that disparity.

“At the same time I think the same applies for multicultural Australia. We need the same thing so when I look at the CA board I see that as representative of all Australians.

“Sometimes it’s very hard for a subcontinent person that’s come from a different culture to be able to relate to a coach who’s grown up slightly differently, to be able to talk to them, to do this sort of thing.

“At the end of the day you still have to pick the best people around. That’s some of the things we have to take into consideration if we want to grow as a nation and sport in my point of view.”

CA’s diversity and inclusion manager Adam Cassidy said Khawaja’s concerns was reflected in feedback he had received from staff of culturally diverse backgrounds who felt there was a ceiling on their progression in the organisation.

“Perception is reality a little bit, Usman’s experience would not be uncommon as an experience from a player at any level in the game or even a staff member to volunteer,” Cassidy said.

“It’s absolutely something we’re well and truly aware of. Whilst there’s been some really good ground made and we have the foundations of a global sport loved by many around the world we haven’t got that right in Australia yet.

“What is really good is we now have a formal process in place truly start addressing that, not just cultural diversity communities, for First Nations Australians, people with disability, LGBTQ+ communities.

“With everyone involved in this process, be it people in cricket like Usman or friends who come to help with lived experience the first thing we’ve said is total honesty is required. It doesn’t matter how negative that honesty is towards us.

“When we get to our first draft, if we feel comfortable about it then we haven’t gone hard enough.”

Why Roosters rookie Walker needed a needle to make debut