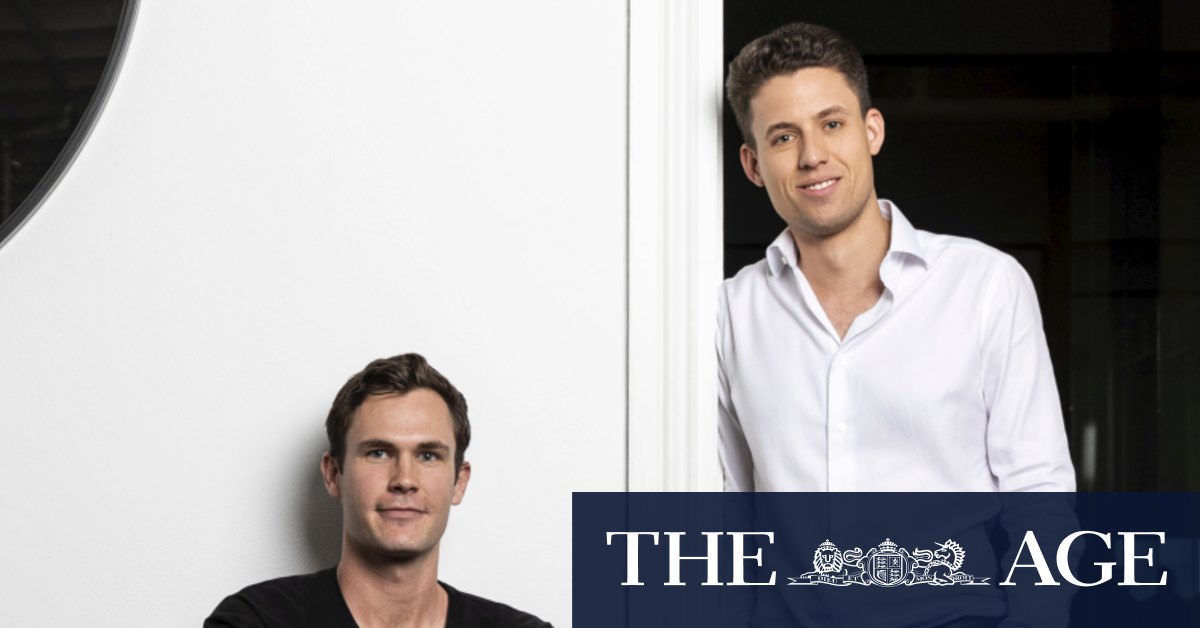 Mr Gammell, a former lieutenant of billionaire Kerry Stokes, was interested in the company’s plans to take on the multibillion-dollar car finance industry, which was still suffering the fallout of the bank royal commission.

Like other online services, Driva was helped by the pandemic forcing car finance customers to look at online options. “I think it was kind of the shake-up that the industry needed in some ways to get consumers being more ready to buy finance online like they do for most of their other products,” Mr Montarello said.

The co-founders were both from finance backgrounds and sensed the sector was ripe for change. This was particularly so following the royal commission which, among other things, banned ‘flex commissions’ in November 2018 which perversely offered car dealers incentives to jack up finance rates for car buyers.

In October, the corporate regulator announced a $4.7 million settlement with Volkswagen Financial Services Australia over its car loans. In July, Westpac said it had been served with a class action over flex commissions paid to auto dealers between 2013 and 2018.

Mr Montarello experienced the financing perils first hand. “I went through the pretty painful process of buying a car on finance a few years ago. You feel like you’re getting taken advantage of … you get forced into an option, most the time, with very little choice and very little transparency of what you’re getting yourself signed up for,” he said.

And later there came the realisation that the process had impacted on his credit file.

As the Driva founders talked to people they realised Mr Montarello’s experience was not unique. Their day jobs in the finance sector also made it clear the sector was being neglected by lenders despite the market being worth $37 billion across the consumer and commercial car finance.

The process of setting up the platform was harder than the founders expected. Pricing is not a generic process, which partly explains how customers suffer sticker shock when their initial, generic financing estimate balloons after specific factors are priced in as they prepare to sign.

According to Driva, financing costs can vary based on the age of the vehicle being purchased, the customer’s credit history and their current circumstances. The interest rate being charged could vary by as much as 5 per cent for the same customer.

“The value proposition of our product is being able to instantly provide consumers with those actual accurate pricing upfront, instead of just the generic starting rate you get on most of the comparison sites,” Mr Brown said.

Previous The pandemic sparked a year of disruption and personal change
Next Revealed: Sydney suburb that’s the preferred site for major new prison