Authorities rely on goodwill for mask compliance outside Brisbane 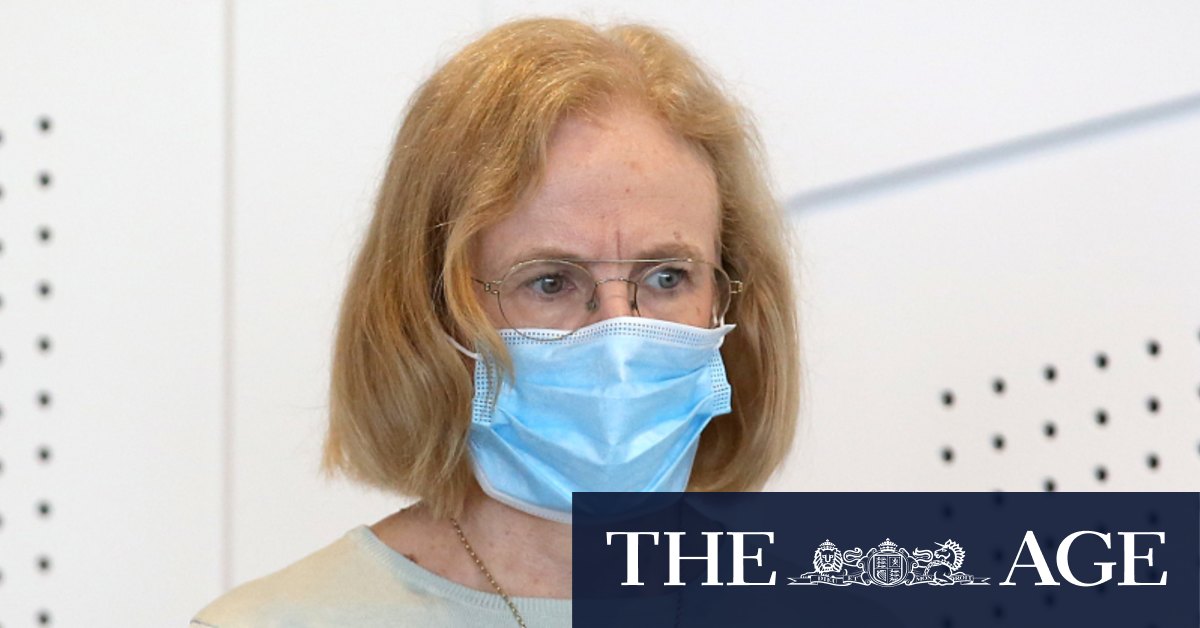 “We didn’t have masks [mandated] in March when we did all of those restrictions then. We do have masks [now] so we can be more confident about our other strategies.”

Dr Young clarified when asked questions about the measures on Monday that if people from Greater Brisbane travelled outside that area to other parts of the state, they would still need to wear a mask.

“They need to do whatever they would be doing in Brisbane. When they travel elsewhere they have to follow those requirements,” Dr Young said.

“They can’t follow some of the density requirements but the ones they can influence like putting a mask on they need to do.”

Within the Greater Brisbane area, police will be actively enforcing the mask mandate, with anyone found in public without a mask facing fines.

However, outside that area, police admit they will be relying on the public to mask up to protect their fellow Queenslanders.

A Queensland Police spokesman confirmed officers will not be “actively” enforcing mask use outside of the greater Brisbane area.

However, police are able to quickly assess whether a person’s vehicle is from the Greater Brisbane area, the spokesman said, and could make compliance checks off the back of that.

Deputy Commissioner Steve Gollschewski said police had only given out a handful of fines for non-compliance with the mask rule and they had been very happy with how Queenslanders had dealt with the new measures.

“[There has been] fantastic compliance across south-east Queensland in the affected areas, it has been very good,” he said.

“We have handed out up to 6am [Monday] 1306 masks and I think that has been very well received by our community.”

Griffith University infectious disease expert Nigel McMillan said the point of masks was not to protect the person wearing the mask, but the opposite – to stop them potentially spreading any infections they are carrying.

“You may unknowingly have the virus, so if you visit, say, the Gold Coast, or even go to work there, you could be carrying the virus there,” Professor McMillan said.

“Remember that up to 40 per cent of people never show symptoms of the virus and there’s been a lot of people who have been surprised when they tested positive.”

Dr Young has previously said all Queenslanders should consider wearing a mask if they could not maintain social distancing, especially in indoor spaces and public transport.

However, the latest move to mandate mask use in greater Brisbane is a step up in the public health response, Professor McMillan said.

“We know that if everyone’s wearing a mask, you can reduce transmission by around 60 to 70 per cent,” he said.

“This is not a panacea, but it really helps the other measures which are already in place, especially in the face of this new UK variant which seems to be more infectious.”