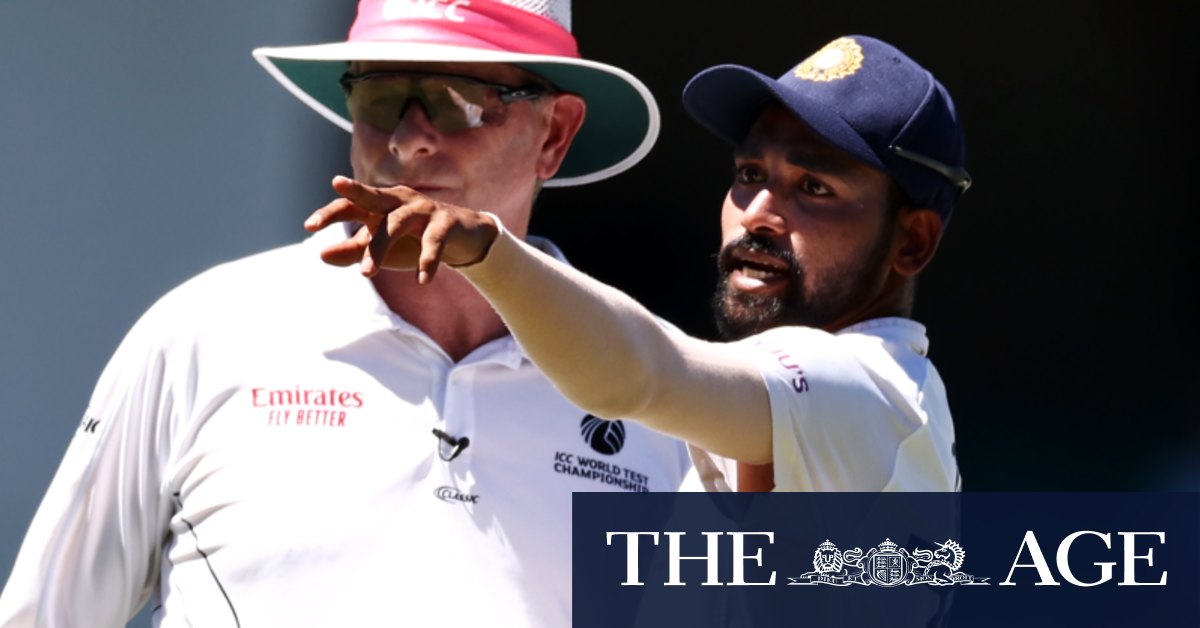 Sadly, racism is endemic at sporting grounds around the world. It is not uncommon for football games in Europe, for example, to be marred by racist abuse by spectators. Australia must send a strong signal that it will not tolerate this sort of behaviour.

It is not just a matter of avoiding racism. Community expectations about what constitutes acceptable crowd behaviour are shifting. The Age believes spectators should be allowed to express themselves, but shouting out swear words after sinking numerous beers is not the way to do it. Siraj and other Indian players were reportedly subjected to base heckling during days one and two that was unreasonable, nasty and would have diminished the enjoyment of genuine cricket fans.

Australians as hosts should feel a responsibility to make the touring players welcome. This series suggested a thawing of Australian-Indian relations after some icy contests in the past. However, crowd behaviour in Sydney and Indian frustration about COVID-19 restrictions mean it will go down as another deeply tense affair.

Australian cricket has a long tradition of caustic sledging and not just from outside the boundary fence. Players are more careful about what they say, partly because it began to damage the Test team’s reputation and partly because many end up playing in India’s lucrative Super League. It’s time for some fans to lift their standard too.

NSW Premier Gladys Berejiklian says Australia is not “inherently racist” and the incident was out of character. This may be the case but incidents like this do significant damage to our relationship with India.

Australia sees India as a massive market for tourism and education services and an important strategic ally in the Indo-Pacific region. Prime Minister Scott Morrison has courted his Indian counterpart, Narendra Modi.

Cricket, which attracts huge television audiences in India, remains a mainstay of cultural ties between the two countries. In a 2018 strategy paper, former diplomat Peter Varghese remarked that “for the broader Indian community, images of Australia tend to be sketchy, shaped by cricket, historical connections and sporadic coverage in the Indian media”.

The allegations of racism could well be one of the biggest stories Indians hear about Australia this year and, unfortunately, one that perpetuates ugly stereotypes of Australian racial arrogance. This is a great shame because Australia and India have good economic and strategic reasons to be closer than ever.