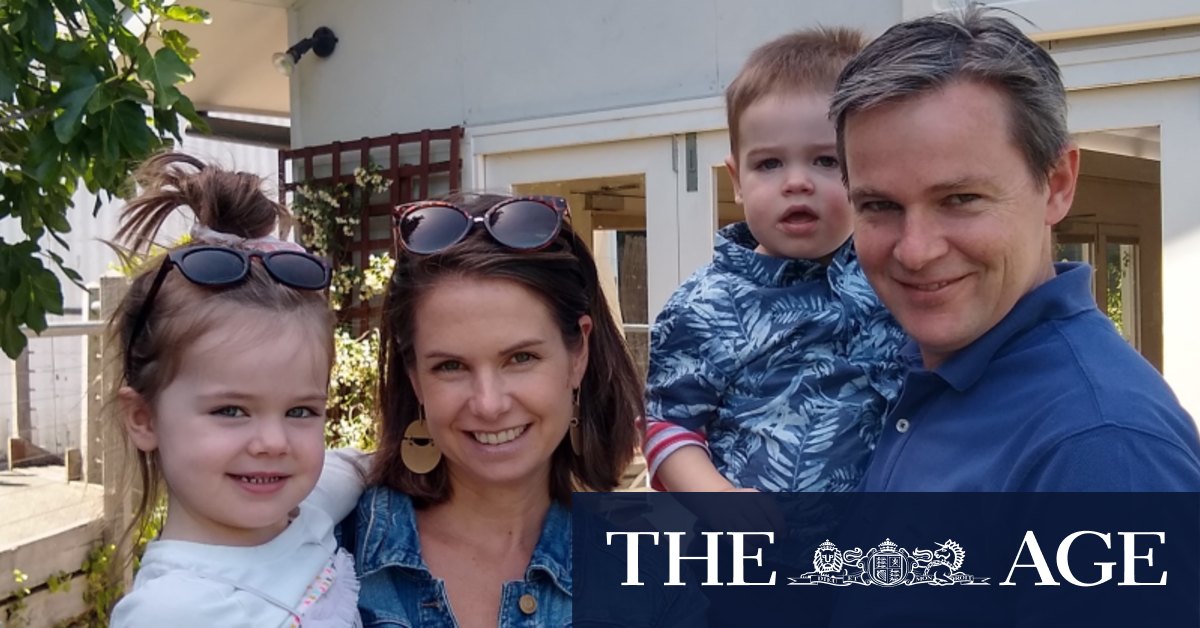 “Unfortunately, this has resulted in a significant reduction of the passenger capacity on the government facilitated Qantas flight from Los Angeles to Brisbane on 13 January 2021, in line with new measures being implemented by the Australian Government,” DFAT emailed one Australian.

“Due to these unforeseen circumstances, we have had to prioritise vulnerable Australians for this flight. We regret to inform you that we are no longer able to accommodate you and your family group on this flight.”

Tim and Anna Moore, along with their two children, were among those who were booked on the flight but had their tickets cancelled.

The family, which is based in Indiana, decided to get a flight home after they found out Ms Moore’s father had been diagnosed with a cancerous tumour in his stomach.

“We want to make sure that if things turn out bad, the prognosis is bad, that we’re actually able to get home,” he said.

Mr Moore said he watched the Prime Minister’s press conference on Friday and immediately contacted the Australian consulate in LA, which told him there was no change to the flight.

“Then I get this overnight email overnight saying we can no longer be accommodated,” Mr Moore said.

“There’s been no additional flight offered. No solution provided to us. If repatriation flights aren’t even a secure path home, then it makes it very hard to know how to get home with certainty.

“What you need to justify to get home now seems quite extreme. I appreciate the need for quarantine and for measures to protect the population, but these flights are underwritten by the government.”

A spokesman for the DFAT said its highest priority at this time was helping vulnerable Australians overseas.

“Three Australian government facilitated commercial flights arriving in Brisbane in the coming weeks have had their passenger numbers reduced by 50 per cent based on the decision by national cabinet to halve international arrivals from 15 January to 15 February,” the DFAT spokesman said.

“Numbers on all facilitated flights are restricted by caps as applied by states and territories and agreed by national cabinet.”

About 37,000 Australians overseas are currently registered with DFAT as wanting to return home.

The Opposition’s foreign affairs spokeswoman Penny Wong said the government should have moved sooner in boosting its own quarantine places to get more Australians home.

“Of course Mr Morrison should act on medical advice,” she said.

“But if Mr Morrison had taken responsibility and delivered a national border security quarantine plan last year – instead of just leaving it to the states – then many more stranded Australians would have been home already.”

Previous Mesoblast holds out hope for heart failure drug
Next WHO experts to arrive in China for virus origins probe, as outbreak grows