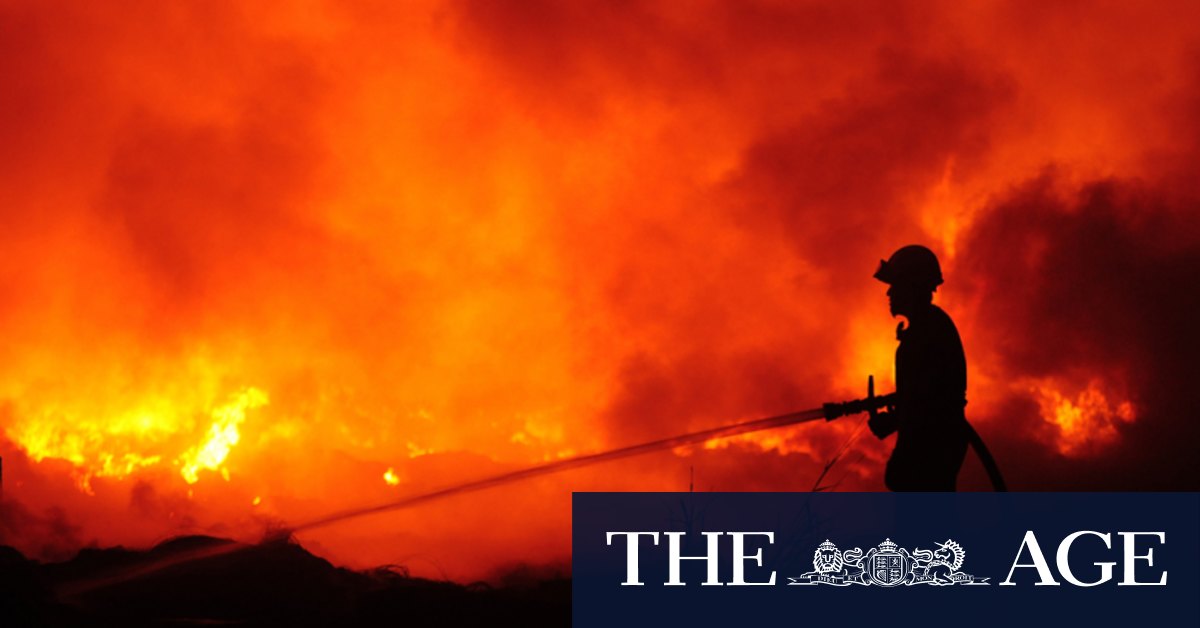 “There are a number of levers that insurance companies can pull, pricing is the main one – they can increase prices to improve margin,” Mr Guse said. Insurers could also cut costs, he said.

“However, you can only use those levers too much before insurance becomes unaffordable or before your cost base is already at a rock bottom and you can’t reduce costs any further.

“At the moment, they have these levers they can use to maintain similar margins at this point in time. But in the future, who knows?”

Mr Guse said global reinsurers evaluated the level of risk posed by extreme weather in jurisdictions around the world each year. Previously, the Australian market had been an attractive opportunity for reinsurers to diversify their portfolios but increasingly severe local weather patterns had pushed prices up.

“Our track record has not been good,” he said. “If you look over the past probably decade, you would say that reinsurers have made a loss in total in Australia.

“Every year, we seem to have either cyclones or floods or bushfires that have created a level of reinsurance cost that has surpassed the actual premiums the insurers have collected from Australian businesses.”

QBE said the increased allowance would mean the probability of the group breaching its catastrophe allowance is now lower than last year. However, Morningstar analyst Nathan Zaia said last month it was “proving impossible” to accurately provision for these extreme weather events.

QBE is Australia’s largest insurer in terms of market capitalisation and provides services such as agricultural crop protection across North America, Europe and Asia. Last year’s Californian bushfires decimated winemakers in the Napa Valley, causing a spike in claims that contributed to the group’s extreme weather bill breaching its annual allowance by at least $US130 million.

Previous He created the web, now he wants to make it secure as he originally intended
Next Senior ministers take aim at Trump social media silencing