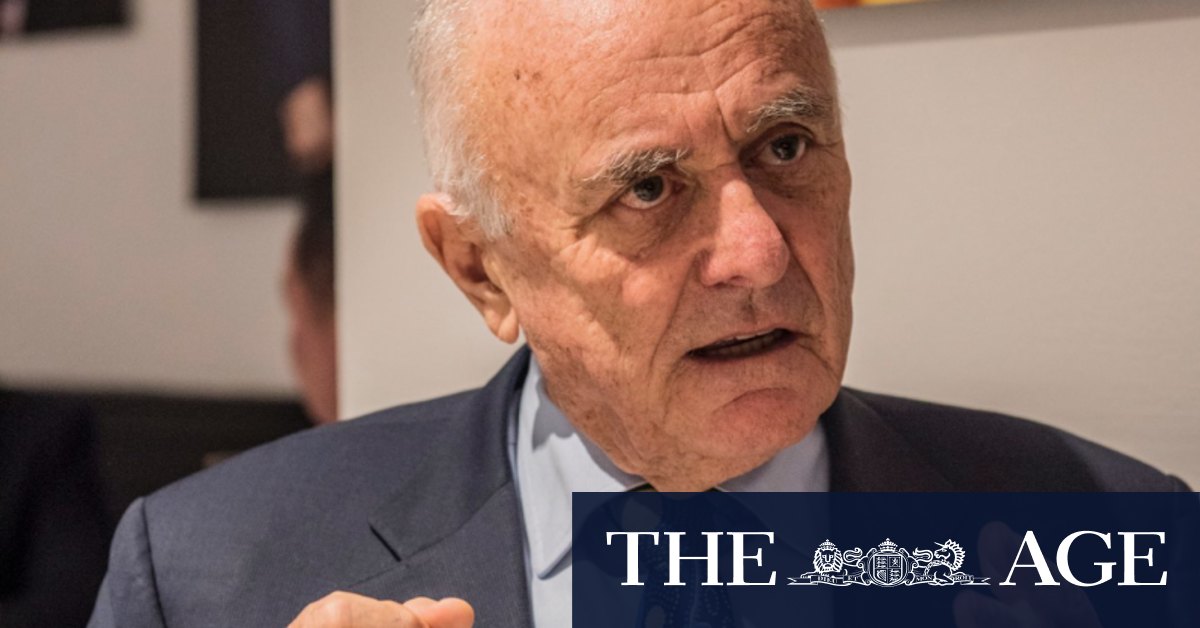 Graeme Samuel, another former ACCC chairman who is currently working on behalf of the airlines as a lobbyist, was confident the government would continue to be agile and responsive to hardship but criticised the lack of consistent rules over state border shutdowns as the “main problem” for businesses.

“The government had to flick the [economic] off switch and then turn it back on again and must be grinding their teeth when various state premiers flick the switch off again,” he said. “This is where we need to adopt some consistent rules in national cabinet. We are going to have to live with [outbreaks] for a long time.”

Three prominent economists spoken to all supported extra financial help for businesses in areas under government-enforced lockdown. BIS Oxford Economics chief economist Sarah Hunter expected there would be further outbreaks and if there were “substantial” restrictions beyond March the government was likely to step in with more support. If these outbreaks were small, she said it would likely be down to the state governments to provide targeted payments.

Deloitte Access Economics partner Chris Richardson said another option could be to keep the JobSeeker mechanism open but to target only businesses geographically affected by another prolonged lockdown.

“You would do it so it becomes a JobKeeper-like payment. You don’t want to create a new program, and keeping the existing one makes sense.”

Market Economics managing director Stephen Koukoulas said the economy was performing better than expected and business confidence had risen strongly but there was “still some way to go” before a full recovery. He said the government “should err on the side of keeping stimulus in place”.

“I have a quarter of an eye on the budget balance, we don’t want to throw away money, but if it’s targeted assistance you can be even more aggressive than when you’re using a broad brush,” he said.

Labor Treasury spokesman Jim Chalmers said the support needed to be tailored and responsive to the economic conditions. “Some parts of the economy are recovering and that’s a good thing, but others are still struggling and people working in those industries shouldn’t be left behind,” he said. “There’s still a lot of uncertainty and potential disruption as a result of COVID-19 outbreaks and these are likely to continue until a vaccine is broadly deployed.”

Treasurer Josh Frydenberg declined to comment. Earlier this week he acknowledged the lockdowns hurt businesses, but said a third wave of coronavirus would lead to worse outcomes. The federal government has provided $267 billion worth of direct economic and health assistance during the pandemic.

Previous Gorillas at San Diego zoo diagnosed with COVID-19
Next This isn’t about free speech. It’s about an affront to democracy