Rio Tinto to move swiftly to resolve Mongolian mine dispute 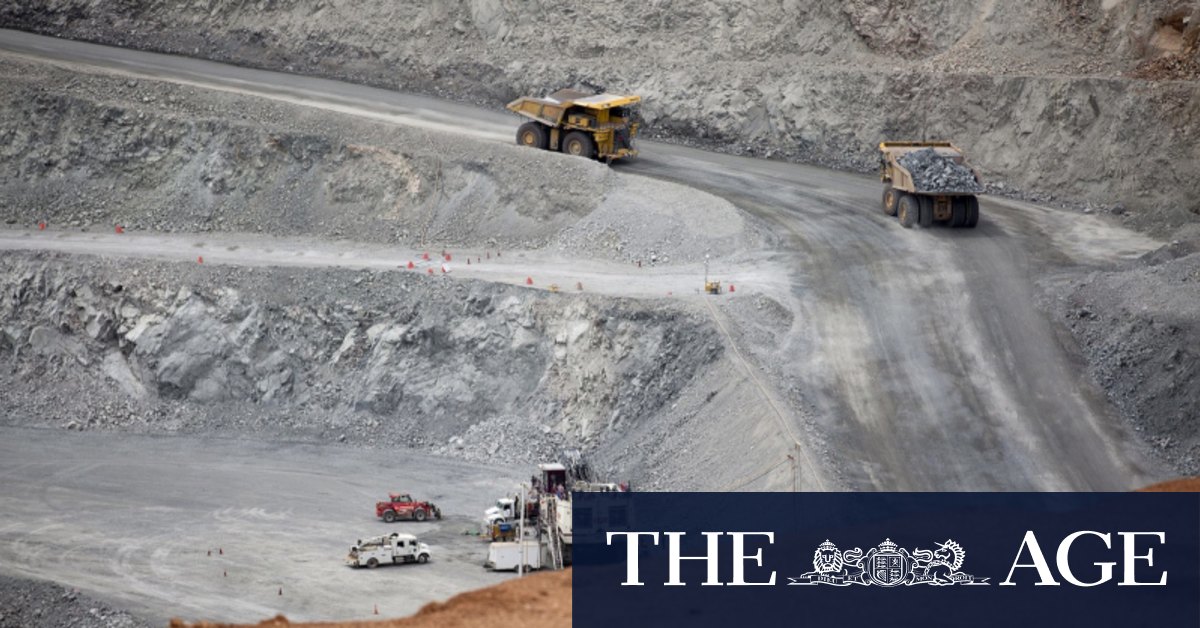 A Rio Tinto spokesperson told The Age and The Sydney Morning Herald the miner is open to lifting the benefits to the Mongolian government from the project, as analysts warn looming renegotiations risk causing further delays and cost blowouts.

“Rio Tinto has been engaged with the government in good faith in relation to the topics raised … and remains open to improving the underground development plan to increase the benefits of Oyu Tolgoi to all shareholders,” a spokesman said.

The Oyu Tolgoi deposit in Mongolia’s Gobi Desert is one of the world’s largest-known copper and gold deposits. The Mongolian government holds a 34 per cent stake in Oyu Tolgoi and Rio Tinto’s majority-owned Turquoise Hill Resources owns 66 per cent.

Rio’s long-held plan to enlarge the mine is considered its most important growth project and a key plank of the company’s ambition to diversify away from iron ore, which accounts for more than 80 per cent of its earnings. But the project has been beset by a series of long delays and cost blowouts since construction began in 2019. The mine’s expansion was first anticipated to cost $US5.3 billion ($6.8 billion) but is now likely to exceed $US6.7 billion ($8.7 billion), Rio told investors in October.

The problems at Oyu Tolgoi loom as an early challenge for Mr Stausholm.

“Any delays in obtaining approvals beyond the first half of 2021 may result in further value erosion of the project, which we expect to ramp up in October 2022,” he said. “A potential renegotiation of the mining agreement could result in some value leakage as the government seeks to accelerate its access to cash flows.”

Rio Tinto and its partners have invested more than $11 billion in Oyu Tolgoi over the past decade.

The New York and Toronto-listed shares of Rio’s Turquoise Hill Resources, which provides the miner’s exposure to Oyu Tolgoi, dropped by nearly 20 per cent following the news of the dispute. Rio shares were down 0.8 per cent to $121.41 on the ASX on Tuesday.

“The government of Mongolia has indicated that if the Oyu Tolgoi project is not economically beneficial to the country, it would be necessary to review and evaluate whether it can proceed.” Turquoise Hill said.

“In particular, the government of Mongolia has expressed its intention to initiate discussions with respect to the termination and replacement of the UDP [underground development plan].”

In a statement, Turquoise Hill said it was committed to “engage immediately” with the Mongolian government and Rio Tinto to “revisit the sharing of economic benefits” arising from the Oyu Tolgoi project.

Rio pledged to work with the Mongolian government to ensure the project stayed on track for the next phase of development, which would unlock the most valuable part of the project.

The Oyu Tolgoi mine is Mongolia’s biggest source of foreign investment and provides thousands of local jobs.

Previous As it happened: ASX fades after lunch to lose 0.3%
Next The fundamental question investors must ask about Tesla