Breaking News
Home / Federal Politics / This isn’t about free speech. It’s about an affront to democracy

This isn’t about free speech. It’s about an affront to democracy

admin January 12, 2021 Federal Politics Comments Off on This isn’t about free speech. It’s about an affront to democracy 24 Views 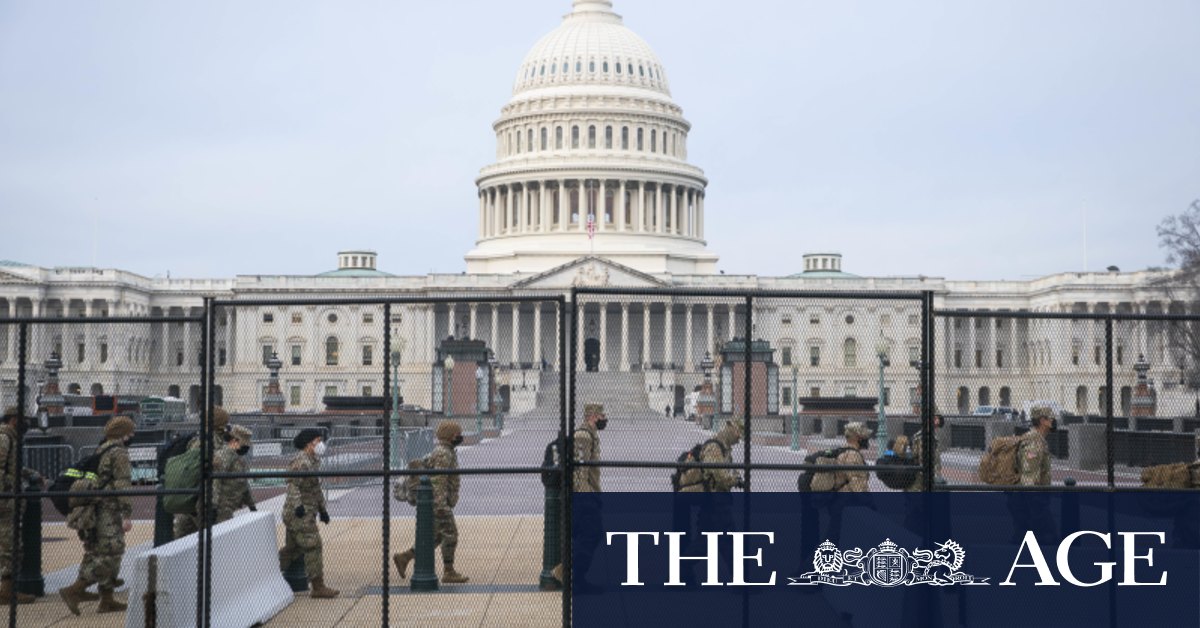 Nor is our freedom of communication an explicit right, unlike in the United States where it is protected by the First Amendment to the US constitution. Even then, the US has limitations on freedom of speech. In 1969, after the Ku Klux Klan urged supporters to march on states’ congresses, the US Supreme Court avowed freedom of speech could be curtailed “where such advocacy is directed to inciting or producing imminent lawless action and is likely to incite or produce such action”.

To that end, the unilateral decisions of Twitter, Facebook and others to ban President Donald Trump should not come as a shock. After all, the mainstream media has grappled for years with Mr Trump’s wildly spurious and patently false assertions, fretting about fair, balanced coverage while recognising falsehoods emanating from the highest office in the land should not be dignified as truths.

Quite possibly, Twitter and Facebook have acted pragmatically to deflect criticism by incoming president Joe Biden that the communications companies have done little to moderate or remove false and inflammatory postings. But Mr Trump has not been denied his US right to free speech. He, of all people, has a multitude of available outlets to distribute his messages. They include, for the time being, White House spokespeople, press releases, political rallies, right-wing media outlets as well as a host of other lackeys ready to do his bidding.

It was Mr Trump’s reckless and irresponsible call for his supporters to march on the US Capitol, to “fight” and overthrow the 2020 election results, and their subsequent violent and illegal actions, that crossed a line.

Our alliance with the United States is a deep and long-lasting one because our nations are founded on the same high ideals of democracy, freedom, fair elections, justice and the rule of law. To that end, Australians were entitled to expect reaction from their politicians that appropriately reflected the gravity of the moment. Many on the left have done so as well as some Coalition MPs including NSW Environment Minister Matt Kean, who defended Twitter’s right to “deplatform” Mr Trump (on Twitter), and David Sharma, who genuinely grapples in Wednesday’s Age with the complexities of the issue.

However, other members of the Coalition have fallen well short. Acting Prime Minister Michael McCormack basely equivocated by comparing the events in Washington with the 2020 Black Lives Matter protests. Liberal MP George Christensen played to his acolytes by describing Twitter’s shutdown of Mr Trump as akin to “censorship” of conservatives. His backbench colleague Craig Kelly downplayed the insurrection as “a small group of protesters”, despite all evidence to the contrary.

Prime Minister Scott Morrison said the assault on the Capitol was “unfortunate” and “terribly distressing” but contended it was not for him to criticise a world leader. Mr Morrison owed it to the democratic institutions Australians cherish to call out Mr Trump’s malfeasance. By deploring only the actions of the mob and not the incitement by their leader, he missed the point.

Previous Financial support ‘needs to change’: Economists back targeted help for locked-down businesses
Next Acting PM fails to grasp what the concept means