admin January 12, 2021 Victoria News Comments Off on Workers to learn when CBD office buildings will be open for business 17 Views 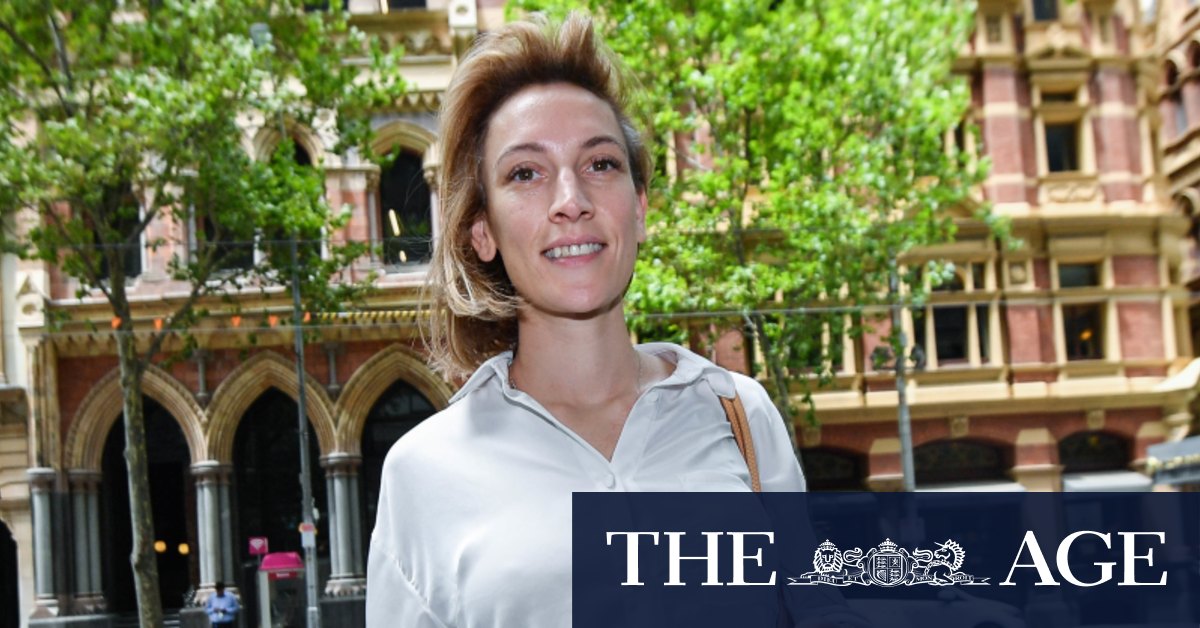 The return-to-work schedule was pushed back last Wednesday, when there were 28 active cases of COVID-19, and a man with no apparent link to the Black Rock cluster was diagnosed with the virus.

Although half of all private sector workers were due to return to the workplace from January 11, Victoria’s public service, the city’s largest employer, was only set to bring back a quarter of staff.

Fifty per cent of public servants would have been back at their desks from February 8 under the phased plan.

Opposition Leader Michael O’Brien on Tuesday pushed for the government to speed up the return of public servants, in line with the private sector.

“There will be a bit of a lag,” Ms Hunter said. “It takes a while to bring people back.”

Office worker Angelique, who declined to provide her surname, visited her small CBD office on Tuesday to prepare for her return after working from home since March.

“It’s nice to get out and feel like you’ve got a bit more purpose going somewhere. It’s been really nice,” Angelique said.

The mother-of-two, who works for a small oil exploration company, said she didn’t enjoy working at home while her children weren’t at school, and couldn’t wait to permanently return to the office.

“It was quite difficult for me being out of the office.”

Lord Mayor Sally Capp said that, “Prior to COVID-19 city workers made up almost half of our city’s average daily population so their safe return is needed to keep city businesses viable and Melburnians in jobs.”

The Victorian Chamber of Commerce and Industry want an announcement by Wednesday afternoon allowing for the return of more workers from next week.

“[We] understood the reasoning behind the government’s pause on the planned return of office workers to the CBD, but given the current positive situation, we are hopeful that more office workers will be permitted to return from Monday,” chief executive officer Paul Guerra said.

“We’d like to see an announcement on this in the next 24 hours to give both employers and employees time to adequately plan, especially considering childcare implications during the school holidays. Removing the requirement to wear masks inside the office would also incentivise employees to return to the workplace.”

A government spokeswoman said details would be revealed “soon”.

“The public health team reviewed Victoria’s return-to-work schedule in light of the current coronavirus outbreak, linked to the ongoing situation in NSW,” she said.

“The progression of the return-to-work plan for both the public sector and commercial offices was paused for one week, last week, and the government will have more to say soon.”