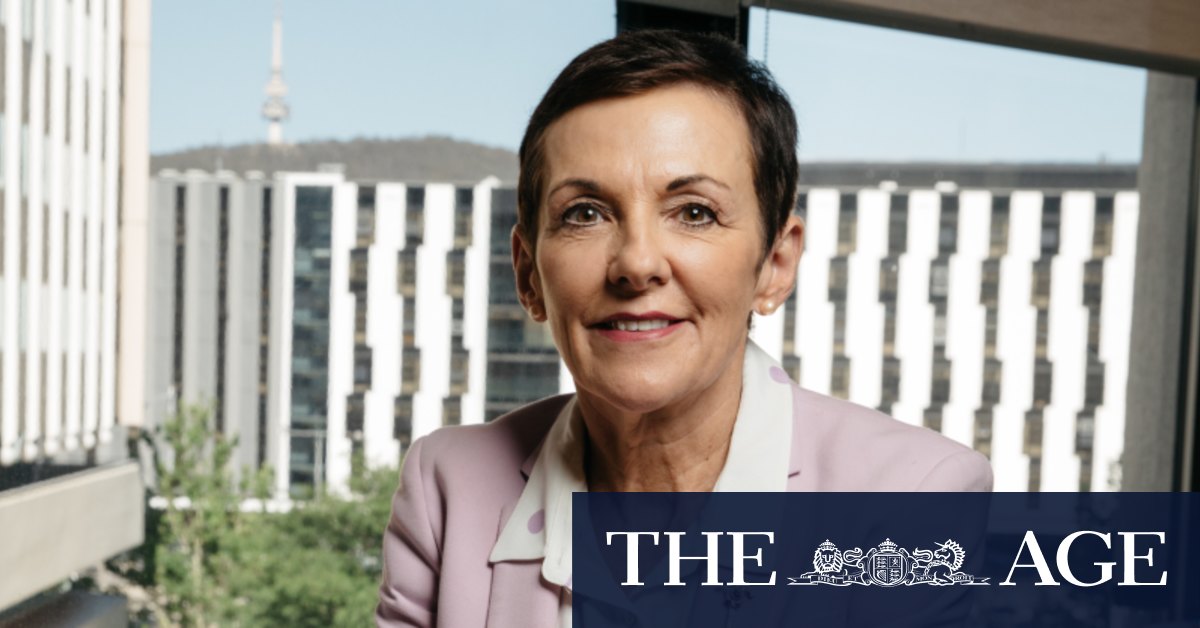 The Council of Small Business Organisations Australia is also backing the request, and Australian National University Professor Bruce Chapman, who designed the HECS student funding model, proposed using a similar scheme in March 2020 when the crisis hit for both businesses and individuals.

However, new Treasury modelling points to a recovery in the economy, which could mean the federal government will be more comfortable reducing some of the support this year. The modelling shows economic activity will be 5 per cent higher in 2020-2021 and 4.5 per cent higher in 2021-2022 than it would’ve been without the record level of spending from the federal government. There has been $251 billion worth of economic support planned during the crisis of which $142.6 billion has so far been provided.

As part of these schemes, households and businesses have collectively built up an extra $200 billion in savings providing a buffer as support like JobKeeper drops off in March.

Australian Bureau of Statistics data released on Wednesday shows job vacancies jumped to a record high in the three months to November, with 254,400 available positions. There are also signs across most industries that businesses are better able to pay their bills, with CreditorWatch data showing improvement in December.

Ms Carnell said there is “a widening gap between the businesses that did well during COVID and have recovered as restrictions have been lifted and those businesses that are still really struggling”.

She said revenue-contingent loans paid back when the company reached a certain level of pre-COVID turnover, offered at very low or no-interest rates, could be the solution for this category of businesses finding it difficult to bounce back.

While she did not think the banks’ systems were suitable to assess or provide loans in this way, she said the government could fund and approve the loans and the lenders could administer the scheme.

COSBOA chief executive Peter Strong said he supported a HECS-style model after the current round of support ends. Small business groups previously asked for a similar scheme at the height of the pandemic in early-2020 and are renewing the calls as JobKeeper ends.

“It makes sense given what businesses have gone through. Even if there are only short-term lockdowns, it still impacts on a business’ capacity to survive,” Mr Strong said. “I think it ticks every box when it comes after looking after businesses.”

Treasurer Josh Frydenberg said in a statement the tapered support provided by the federal government would help avoid a fiscal cliff and the additional savings meant there was “a huge sum of money available to be spent across the economy helping to create jobs and maintain the momentum of our economic recovery”.

“Australia has performed better on both the health and economic front than almost any other nation,” Mr Frydenberg said. The government introduced a guarantee scheme during the crisis to help provide up to $40 billion in loans to small and medium businesses. This scheme finishes in June.

Previous Mystery of the seventh floor: How did the virus spread in hotel quarantine?
Next Sixers storm home against Thunder to boost lead at top of ladder