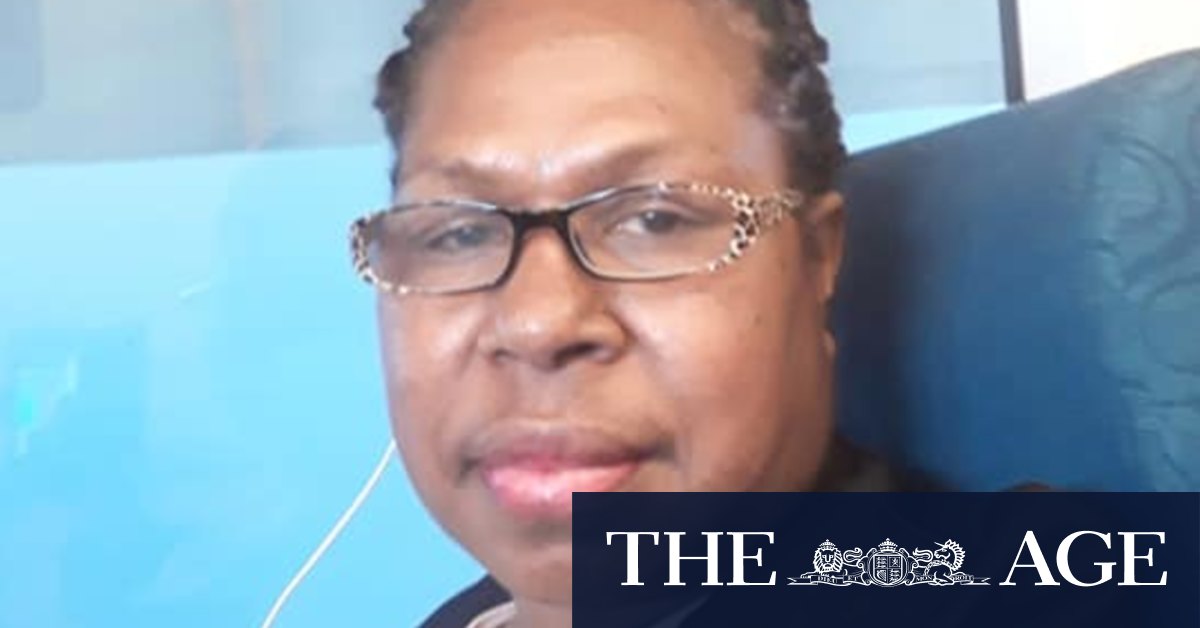 But the fight ended when Bandi felt her friend’s hands over her face and bit with enough force to sever one digit, prosecutor Amit Malik said. The victim, who was 40 at the time, later had to have another section of the finger amputated and suffered scratches to her face and a wound to her head.

She cried as the court was told the women were lifelong friends from their native Papua New Guinea but the friendship had soured from when the victim opposed Bandi’s relationship with a married man.

Defence counsel Ashley Halphen said Bandi also required hospital treatment for a bitten finger and that the women’s injuries mirrored each other.

“Except that the victim in this matter suffered an amputation of the finger,” Judge George Georgiou replied.

Bandi told police she “had nowhere to go” and had to bite the woman to get her off, but her lawyer said the self-defence was excessive.

“Ms Bandi believes it was necessary to do what she did but the plea [of guilty] denotes it was not reasonable in the circumstances,” Mr Halphen said.

Bandi has a previous conviction for punching a woman at a bowling club but was sorry for the bite and had good prospects for rehabilitation as a mother of four who was now a grandmother, her lawyer said. Her case was delayed over the past three years while she had serious health problems.

Mr Halphen called for his client to be put on a good behaviour bond or fined but prosecutors want her to serve a community correction order.

Judge Georgiou told Bandi he had no intention of jailing her and extended her bail until sentencing at a later date.