Fly the Aboriginal flag at half mast on January 26

admin January 14, 2021 Latest News Comments Off on Fly the Aboriginal flag at half mast on January 26 29 Views 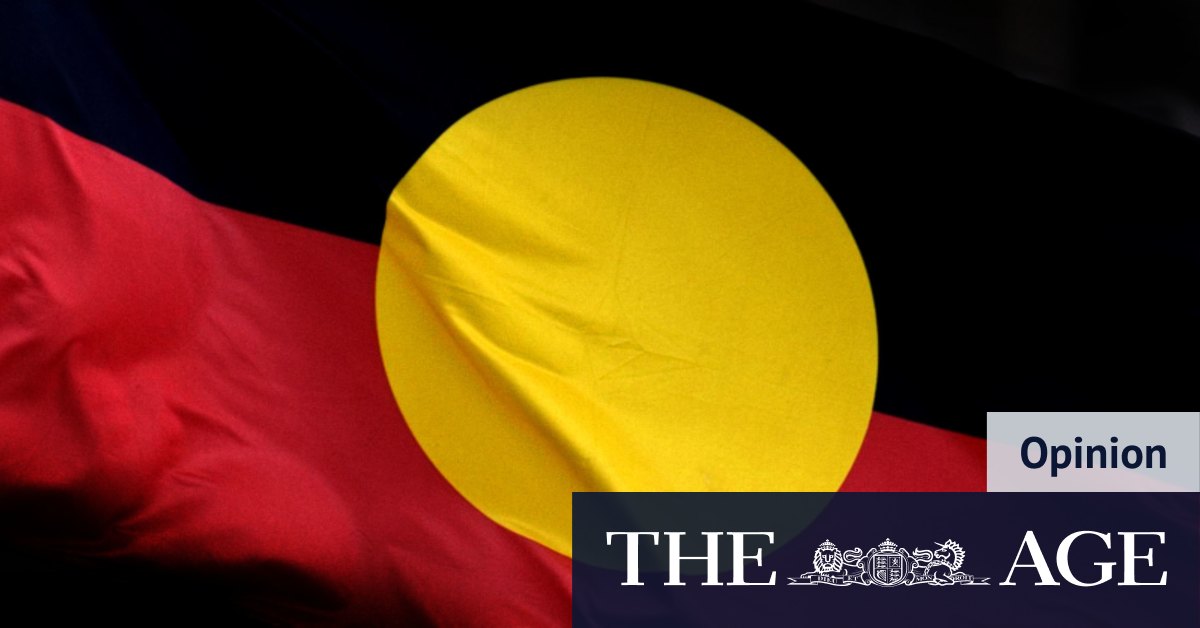 But I know that we are not alone in wanting to believe that this country is capable of telling the truth about its violent history – reckoning with its past, so it can better deal with its present.

As with ANZAC Day, we ask that all Australians join us in acknowledging January 26 as a day of respectful reflection and mourning for those who died fighting for country.

A day of mourning is not a new idea, but it is an important one. On this day, the Aboriginal flag can be flown at half-mast, as befits a day of grief and remembrance. I’m inviting communities, councils and organisations across Australia to do just that. Those attending Invasion Day dawn services should also consider wearing black, to symbolise mourning.

The countless injustices Aboriginal people have faced began on January 26, 1788, but they continue today.

Australia is among the only Commonwealth countries without a legally binding treaty. A treaty would see First Nations people and the Australian state speak to another, for the first time, as sovereign to sovereign. It would radically reshape the relationship between First Nations Peoples and other Australians.

The proposals put forward by the advisory group for a Voice to Parliament so far lack this ambition. The government of the day would not be required to take its advice. Aboriginal people have been speaking to governments on both sides for decades – yet these deep injustices remain. The status quo has not served us.

Treaty is about mutual respect – speaking to one another, as equals, and starting with the truth about what our people have faced, since that first invasion. It would transform this country. A treaty that starts with truth-telling is the serious change that this country needs.

But we can’t do this alone – we need all Australians to come on this journey of truth-telling with us. Ahead of this year’s Invasion Day, we’re asking you to turn up for us. To stand with us – to turn this day of mourning into a day of healing so we can move forward together as a nation.