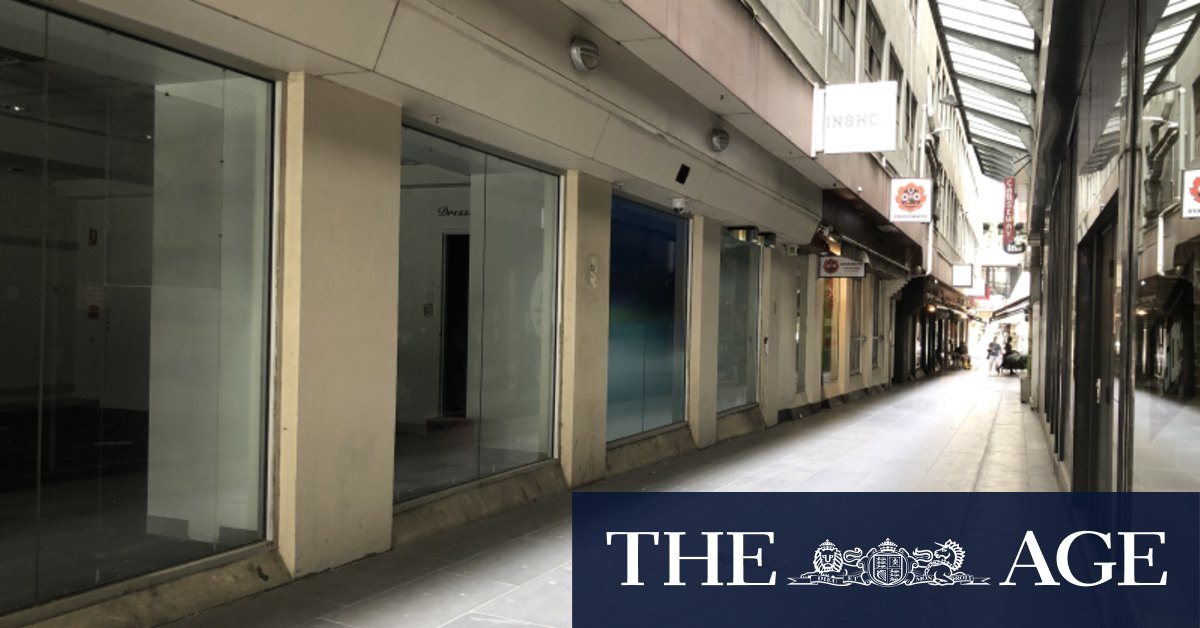 In NSW, the public health order requiring companies to allow employees to work from home no longer applies, but social distancing requirements mean offices can only be half-full at any given time.

The Commonwealth Bank, which is the nation’s biggest bank employing more than 40,000 people, said it is going to keep the hybrid model – staff split between office and remote working – through to February.

“We continue to monitor the situation and are currently looking to a hybrid return for many of our people in February, pending no new health concerns or restrictions are advised by the Victorian or NSW governments,” a CBA spokesman said.

“Flexibility and remote working will be important in helping us manage building occupancy rates to ensure we comply with physical distancing requirements.”

Telstra is also taking a cautious approach, and a spokesman said Melbourne staff were being encouraged to work from home until the end of January.

The telco said it would continue to enable flexible work conditions after restrictions are eased after staff said they “no longer want to spend Monday to Friday in a traditional office environment”.

“As things return to normal, many see themselves coming into the office up to two days a week to collaborate, see customers, and connect with their team. But there’s a wide range of views on this, with some keen to come back into the office full-time and others not at all,” the spokesman said.

Melbourne-headquartered National Australia Bank updated its policy on Friday to reflect the Victorian government’s new rules and will start to bring Melbourne employees back to the office next week.

“Our priority continues to be the safety of our colleagues, customers and the community, and any future plans will be in line with government advice and protocols.”

Travel between Sydney and Melbourne remains banned, and one major bank will have to change plans for a board meeting that was scheduled to take place in Victoria in early February.

Like Telstra, other employers also say they’ve adapted well to the remote working model and will cut down on corporate travel and in-person meetings regardless of the health advice.

Australia’s second-largest health insurer, Medibank, said the Sydney office would be reopened “shortly”, but a phased return of Melbourne offices would be delayed until February. Medibank people and culture executive Kylie Bishop said flexible working conditions would be adopted permanently in both cities.

“Both these sites will reopen subject to government advice at the time and with a COVIDSafe plan in place,” she said. “Medibank is moving to a new way of working in 2021, with the type of work to determine the setting, whether that be in the office, at home or another location.”

Officeworks and Bunnings, subsidiaries of retail conglomerate Wesfarmers, are not encouraging office staff to return to their workplace until February.

Australian tech giant Atlassian, which is based in Sydney, will keep working remotely.

The country’s third-largest bank, Westpac, declined to comment on border politics, with chief executive Peter King on leave, but a spokesman said the bank would continue to review the latest guidance for its city offices and branch network.

“Corporate office employees working during this time are asked to work from home, unless it is business critical to be in the workplace.

“We plan to progressively increase the number of people working in our corporate offices when it is safe to do so, and are monitoring the current situation closely,” the spokesman said.

Previous Revenge of the bottom half: Biden’s spending blitz spells trouble for the rich
Next Can it be business as usual at Hardwick’s Richmond?