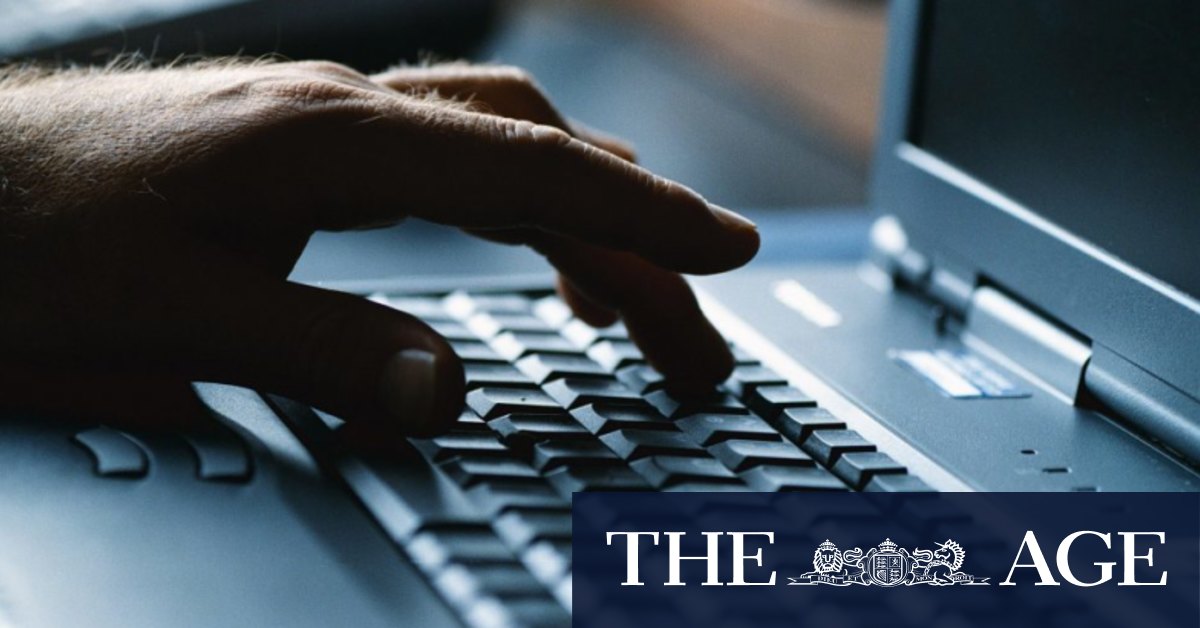 Examples of the enthusiasm on over-the-counter venues abound. On Wednesday, almost 4 billion shares of Healthier Choices Management Corp., a $US21 million ($27 million) company that trades for $US0.0002 per share, changed hands. Electrical appliance company Service Team, valued at $US2.7 million with a stock price of $US0.0003, saw 2 billion shares move. For comparison, fewer than 90 million shares of Apple moved, while volume on Tesla didn’t surpass 35 million.

Last year, mum and dad dabbled in so-called reopening stocks like airlines and cruises, bought shares of bankrupt companies and poured into the option market. This is just their latest venture: stocks with prices so low and financial documentation so sparse that they don’t trade on classic stock exchanges.

We’re definitely in a market where my cleaning lady is asking me ‘Do I like solar companies?’ Because she bought a solar company that’s a NASDAQ stock through Robinhood. And it’s tripled.

While it takes far less money to move such stocks, fascination with them is the latest iteration of day-trader exuberance, a trend many Wall Street veterans worry about.

“We’re seeing massive — record, even — activity in the most speculative vehicles that are allowed in the US,” Sundial Capital Research President Jason Goepfert wrote to clients on Wednesday. “Markets have proven time and again that when confidence is this high, we’re going to get spanked. It may take awhile, but it happens.”

Even among Nasdaq and NYSE-listed shares, the most actively traded stocks on Wednesday were again the tiniest companies. Take Castor Maritime, a dry bulk shipping firm currently valued at 37 US cents a share. It saw 499 million shares traded. Or Zomedica, where volume hit 488 million shares after almost reaching the billion mark a day earlier and surpassing it on Monday.

Cromwell Coulson, the president of OTC Markets, says there’s a simple explanation for all the buying.

“It’s clearly a bull market,” he said. “I would be very careful. We’re definitely in a market where my cleaning lady is asking me ‘Do I like solar companies?’ Because she bought a solar company that’s a NASDAQ stock through Robinhood. And it’s tripled.”

Few firms illustrate the manic advance of penny-stocks better than Signal Advance, a small medical firm in Texas that soared after Elon Musk urged in a tweet for his followers to “use Signal,” a messaging app.

After an 885 per cent rally in the middle of Monday’s trading session, Signal Advance briefly became a nearly billion-dollar firm, just hours after its market-cap was roughly $US7 million. Shares closed above $US38 on Monday after trading below $US1 for most of the past six years.

Scott Knapp, chief market strategist of CUNA Mutual Group, says he sees plenty of hints that markets are exuberant, pointing to a hot IPO market, the emergence of SPACs, and Bitcoin’s rampage. Now, add to that the runup in shares of small public companies.

“On the list of the exuberance story is what’s happening in the micro-capitalisation tiers,” Knapp said. “As it stands right now, markets are on performance enhancing drugs, in the form of expectations for more stimulus.”