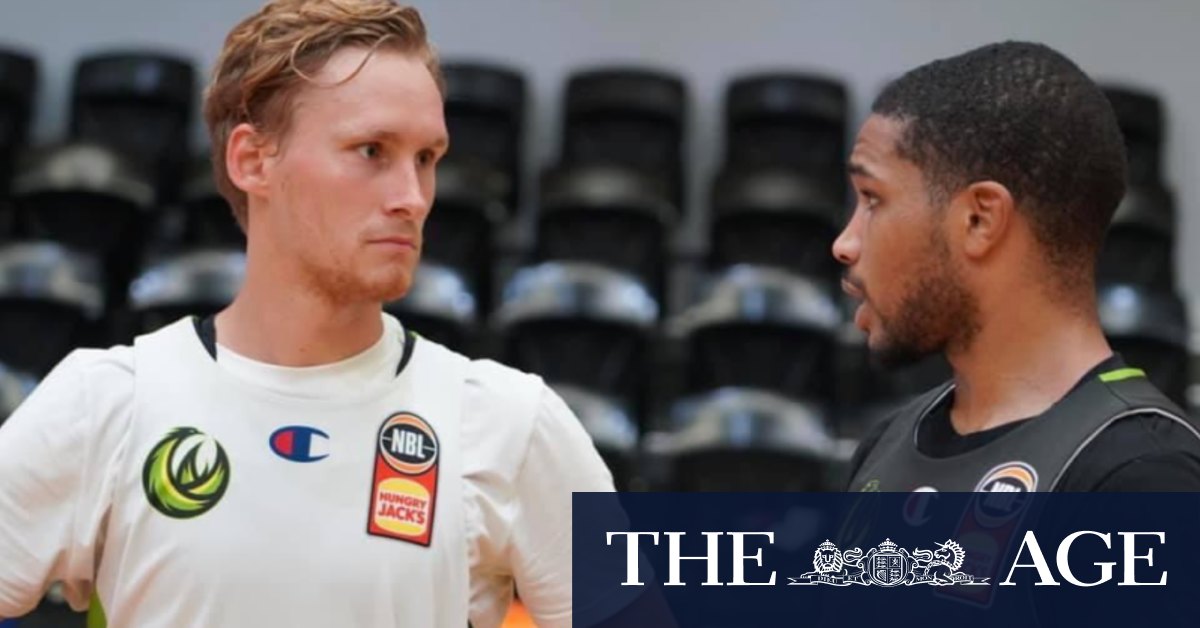 “I feel like the group we have together right now, the confidence we’ve built within this group, the trust we’ve built amongst each other [is] that if others have high expectations, they won’t meet the expectations we have of ourselves.

“We’re a very confident group and I feel like we’re going to do good things this year.”

The Phoenix have signed experienced Kiwi big man Mike Karena as an injury replacement for centre Dane Pineau, who is struggling to recover from a back problem.

Mitchell said it was difficult to know when Pineau would be fit and it remained uncertain if he would be back in time for February’s NBL Cup in Melbourne, or would return after it.

Karena has quickly settled into the side and been among the best at training, with Mitchell praising his energy and ability to stick to his role as a rebounder and strong body inside.

Moore could start the season as an undersized centre, with the former NBA forward winning over his teammates with his athleticism, unique skills and his ability to guard multiple positions.

Wetzell is a big man with shooting touch and some athleticism, while MVP candidate Mitch Creek will again fill minutes at power forward and give the side a constant threat.

“I feel like we’ve got the fastest frontline in the NBL; Ben Moore’s a greyhound, Yanni’s a greyhound, when Dane returns, he’s a greyhound, Mike Karena really runs the floor super hard and we all know how great Creeky is in transition,” Mitchell said.

“For us, straight off the bat, round one, game one, we want to show everyone who we are and what we’re about.”