admin January 15, 2021 Federal Politics Comments Off on The difficult question facing WHO investigators as they touch down in Wuhan 16 Views 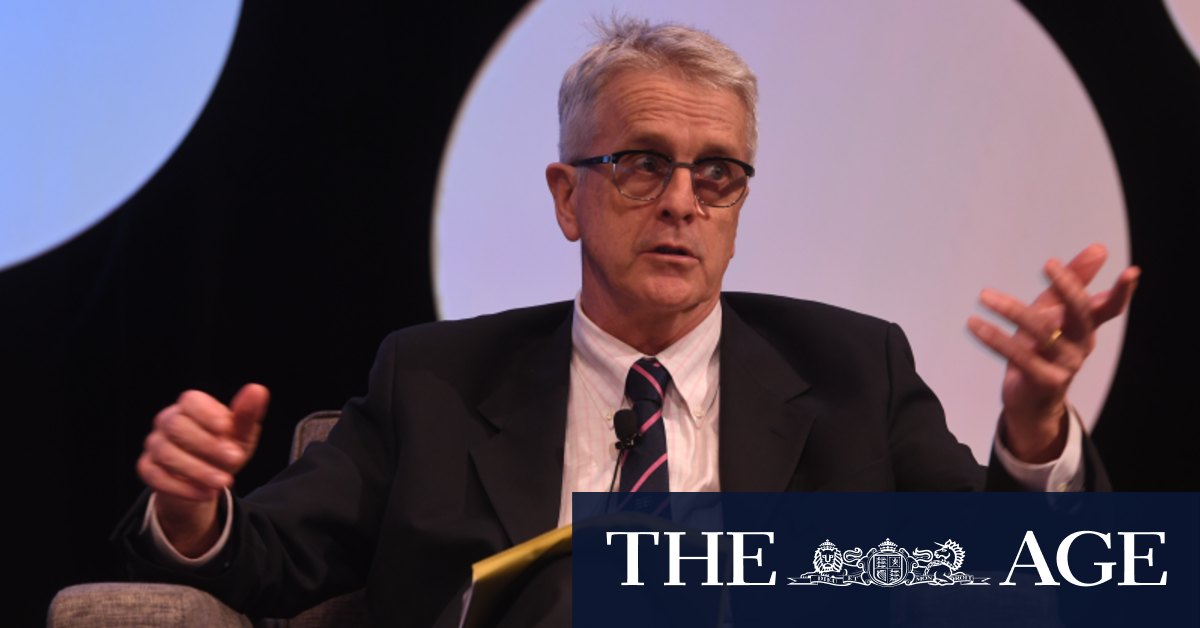 The investigations in Wuhan are likely to last until about mid-February but could also lead to other countries, with the goal of finding out what caused the virus, but also providing lessons for governments for responding to future pandemics.

Professor Dwyer hopes the Chinese government keeps its word on access and transparency.

“I’m an optimist. We’ve been told by the Chinese authorities we’ll have access to what we need to do. So I can only therefore hope we will.”

The team plans to spend the next fortnight carrying out zoom meetings and interviews with Chinese authorities, before venturing into hospitals, examining Chinese reports, and visiting wet markets.

“What happened, particularly in the very, very early phases of the outbreak in Wuhan? We know that things really started out of the marketplace in Wuhan [but] where was the virus, where were the sick people in the few weeks and months prior to that? There obviously were cases beforehand,” he said.

“It’s about trying to shine a light on how this process happened. Whether it started in China or not I think is key,” Professor Dwyer said.

China’s Foreign Ministry Spokesperson Zhao Lijian said “China will strictly abide by relevant epidemic prevention regulations and requirements, and provide corresponding support and convenience to the WHO experts” but stopped short of calling it an investigation. He labelled the work an “international cooperation on the origin tracing”.

Australia’s decision to publicly lead the call for an inquiry into the coronavirus was in the top five of Beijing’s listed 14 grievances with the Morrison government and a range of Australian exports have since faced sanctions or tariffs.

Foreign Minister Marise Payne said on Friday in an interview with 2CC that “Australia’s consistent position in seeking transparency in relation to the origins of and responses to the coronavirus is shared by a very large number of countries around the world”.

China has publicly maintained it does not believe the virus started in Wuhan, believing it was imported.

Professor Dwyer said “the blame game” was “more of a political thing than anything else” and urged people to “focus on the science”.

“I try to keep out of the political discussions. I think politics always plays a part in these sorts of concerns. There’s always anxiety about what do these results mean for a country. Putting that aside I think the key is to really looking into, at the science.”

“Whatever we learn here the hope is that will inform practice and politics and science for the next time it happens. I think that’s an extremely important part of the mission.”

The comments echoed an impassioned plea from the WHO’s Dr Mike Ryan.

“Let this mission and let other missions be about the science, not about the politics. We are looking for the answers here that may save us in future … not people to blame,” Dr Ryan said on Monday.

The WHO team touched down a year to the day since the organisation Tweeted: “Preliminary investigations conducted by the Chinese authorities have found no clear evidence of human-to-human transmission of the novel coronavirus identified in Wuhan, China.

On that day 41 people were confirmed to have the virus. As of Friday afternoon, it was 93 million and about 2 million people have died, according to the figures from the John Hopkins Coronavirus Resource Centre.

Previous Shareholders give Kalgoorlie’s ‘merger of equals’ a golden pass
Next Sedition charges dusted off after 25 years – but will they stick?