Breaking News
Home / National News / Not out of the woods yet: Increasing bushfire risk despite wet start to summer

admin January 16, 2021 National News Comments Off on Not out of the woods yet: Increasing bushfire risk despite wet start to summer 20 Views 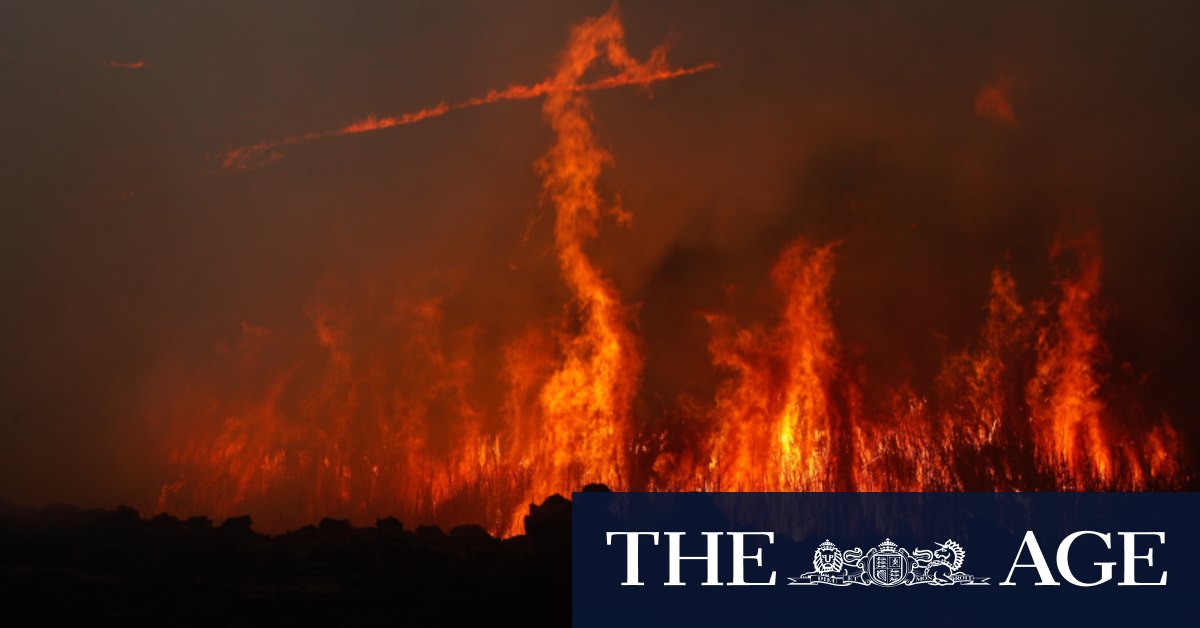 “The grass will brown off, which makes them available to burn, as we’ve seen in South Australia, Western Australia and Melbourne recently. I’m sure we’ll see total fire bans across most jurisdictions this year.”

“Periods of weather which provide high fire risk are normal and likely in any season even when the rainfall is above average,” Professor Howden said.

NSW Rural Fire Service spokesman Greg Allan said the return of pasture growth has been welcome, but it’s also meant grass fires are now “our major focus for the summer”.

One factor behind the high volume of grass in NSW is that livestock numbers are at their lowest numbers in decades after years of drought.

“While many people may have seen a bushfire before, grass fires can burn three times faster and become quite dangerous,” Mr Allan said.

The fire agencies urged people to refresh their bushfire emergency plans, including downloading the emergency warning smartphone apps from the Victorian Country Fire Authority, or the NSW RFS Fires Near Me.

“Grass fires are not as intense as a raging forest fire, but they can be lethal,” Dr Thornton said. “The throw embers ahead of the fire and can cause properties to burn too.”

“In Victoria people expect the summer to bring grass fires and even in a normal year we can have a significant one,” Mr Slijepcevic said.

Last week residents of Taylors Lakes in Melbourne’s north-west evacuated their residences as a grass fire, spurred by hot weather, swept towards them before being brought under control without property loss.

“In saying that, this is one of the most bushfire prone areas in the world and there is no room for complacency. People need to know their emergency plans, and maintain clearance (of fuel) around their house,” Mr Slijepcevic said.

Previous Inauguration Day marks a welcome opportunity to reset – and relax
Next Doing your job well is great, but do you really need a medal with that?