Breaking News
Home / AFL / Demons flexible on move to hubs despite having other jobs, says coach

Demons flexible on move to hubs despite having other jobs, says coach

admin January 17, 2021 AFL Comments Off on Demons flexible on move to hubs despite having other jobs, says coach 23 Views 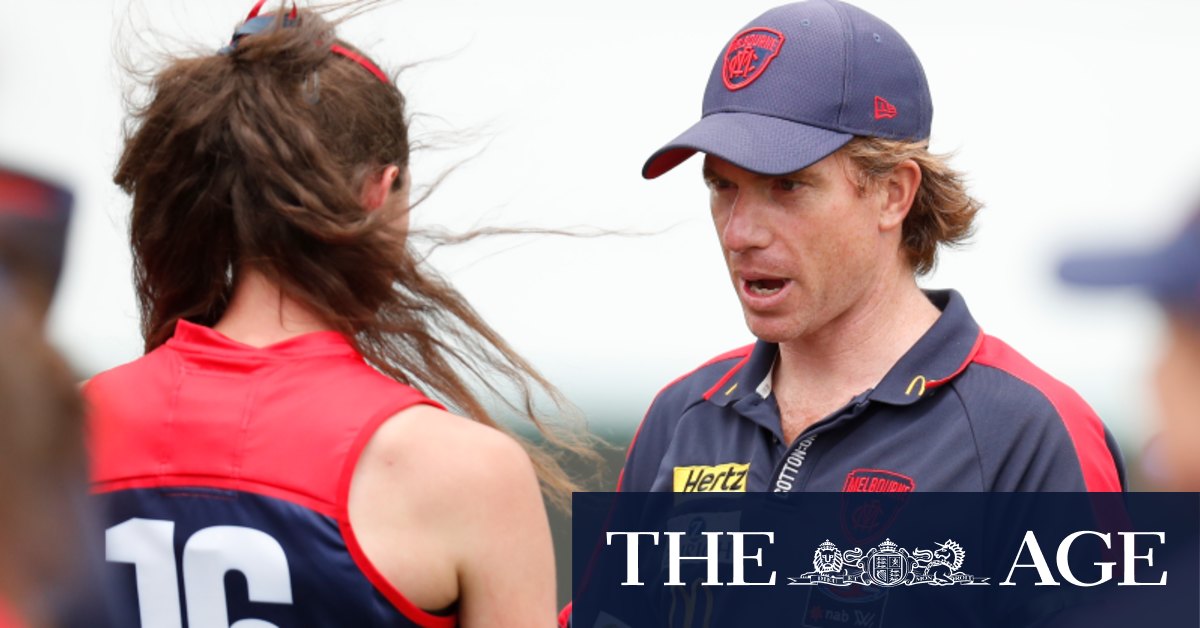 While AFL players could spend most of the season in interstate hubs because their sport is their only job, this is not the case for most AFLW players.

However, Stinear said his players had already spoken to their other employers about interstate hubs and most would be able to enter them.

“The majority of our players have the flexibility to move into a hub or interstate for a period of time, that would be OK with their employers and family life,” he said.

“It would only impact one to three players in the group.

“It would have more of an impact on staff with young families, they might have work and [have] family responsibilities.

“But we have enough depth with players and staff we will find a way to make it work.”

Meanwhile, the Demons have come up with an interesting way of improving their scoreboard accuracy.

In partnership with sponsors Zurich, Melbourne will donate a footy equipment pack to a community club for every goal they score, in a “Goals for Good” campaign.

“Last year we were third for shots on goal but we finished as one of the lowest ranked teams for accuracy and efficiency inside 50,” Stinear said.

“Fremantle and North Melbourne from last year were consistently able to kick high scores, we want to be able to match it with them, the best.

“It’s about contributing and having an impact more than in just the game, so when we finish the season we aren’t just defined by win/loss. We can have a more meaningful say in the community.”

Players will nominate the clubs that get the packs but clubs can also apply to be a part of the initiative.

“When the goals start coming the players will head to those clubs to present the packs and getting involved in training,” he said.

Previous Inauguration day, US earnings and central banks set to dominate week ahead for markets
Next Inside Twitter’s decision to cut off Trump

‘Not going to slide off the cliff’: Guthrie makes peace with grand final loss

“It’s onwards and upwards. That might be hard to believe for some people, but it …