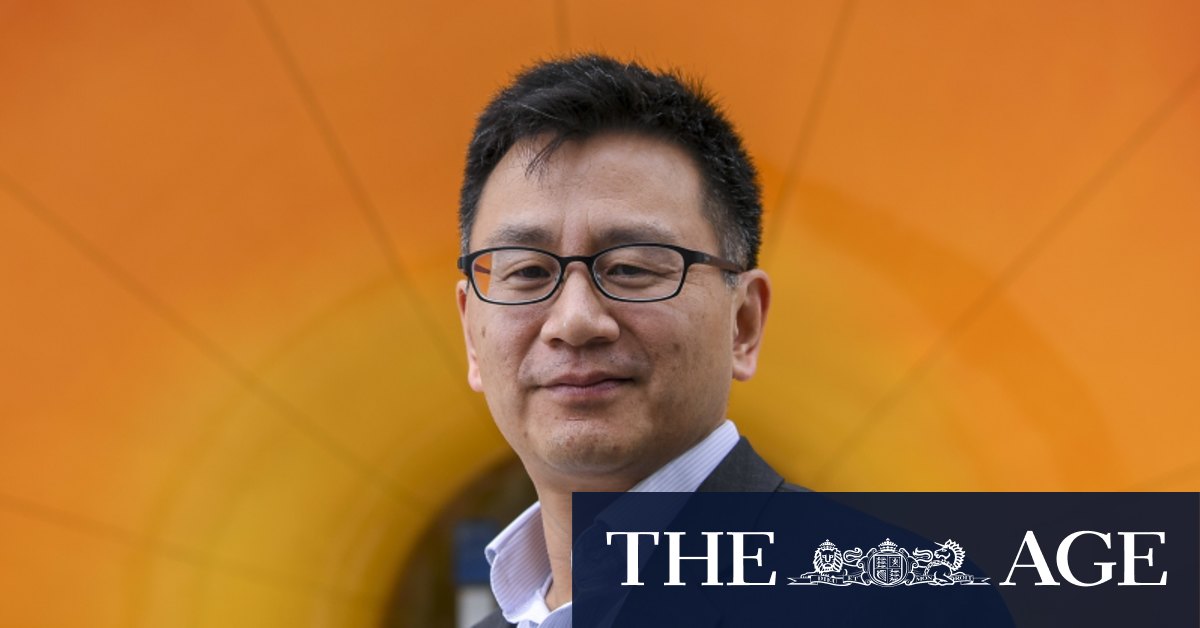 He is also Victoria’s Deputy Chief Health Officer, having been recruited by the Victorian government in the midst of the state’s COVID-19 second wave.

In an interview with The Age and The Sydney Morning Herald on Monday, he said while some hiccups could be expected, he believes Australia’s vaccine rollout should help protect the most vulnerable and allow authorities to further relax restrictions.

“Nothing is going to be perfect,” Professor Cheng said.

“There will be people that do get the infection despite having the vaccination, but the idea is that it reduces the risk [of catching the coronavirus]. It may not eliminate it completely, but it will reduce it.”

Australia’s vaccine strategy has come under scrutiny in the past week as some questioned why the government would rely on the locally made Oxford-AstraZeneca vaccine to inoculate most of the population, ahead of the Pfizer jab.

Early evidence suggests the Pfizer vaccine is more effective at preventing coronavirus infection, although the AstraZeneca jab appears to be completely effective in preventing people falling seriously ill or dying from the disease.

This was followed by new concerns about the Pfizer vaccine, as the Norwegian Medicines Agency was unsure if 30 deaths in elderly people were linked to vaccination side effects or the people’s underlying health conditions.

The federal government has arranged to buy enough doses of the Pfizer job to vaccinate 5 million people. Its priority groups include border workers, front-line health staff and aged care residents.

On Monday, Professor Cheng said the strategy to vaccinate aged care residents with the Pfizer vaccine was unlikely to change, though work was ongoing to establish how the jab would be delivered into nursing homes, as it requires extra-cold storage, and it was also dependent on approval from the Therapeutic Goods Administration.

“A lot of things for both vaccines will depend on what the conditions of registration are, so if it says we can safely give it to this particular group of people, then the program would have to be designed around that.”

There have been 685 deaths of aged care residents, mostly in Victoria during the state’s second wave.

Approval for the Pfizer vaccine is expected around the end of this month and, ahead of this, the Australian Technical Advisory Group on Immunisation has been been finalising its clinical advice for use of the vaccine.

Professor Cheng said the group had been able to benefit from the experience of other countries, including the US and the UK, which have already given vaccines to millions of residents.

There have been rare cases of anaphylaxis in these countries, meaning that more cautious advice may be given to those who have a history of severe allergic reaction, such as recommending that people who already carry EpiPens have their vaccination at a hospital.

Previous Be an active bystander to help that little girl down the right path
Next Freedom of speech: Voltaire would applaud Trump Twitter ban