admin January 18, 2021 AFL Comments Off on Baker catches the attention of Bombers 28 Views 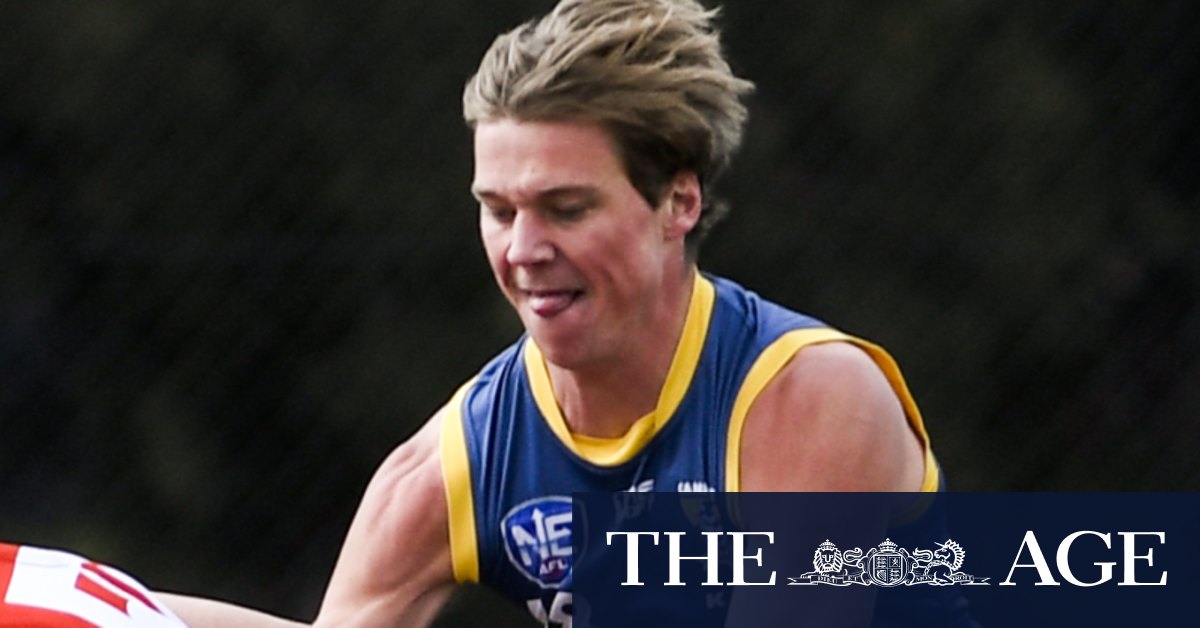 The Bombers have multiple list vacancies, which they could fill during the pre-season supplemental selection period, ending on March 9, or alternatively wait until the mid-season rookie draft.

The Dons already had a spot free following last year’s drafts, while the retirement of Irishman Ross McQuillan left them with another spot to fill. The Bombers also have the option of creating another vacancy by placing Irving Mosquito on their inactive list. Mosquito suffered a season-ending knee injury late in the 2020 campaign, which should sideline the small forward for much of 2021 as well.

Essendon have had success previously from the mid-season draft, with midfielder Will Snelling becoming a senior regular since being plucked in the middle of 2019.

“A number of clubs have expressed an interest in Angus over the last couple of years,” Chowdhury said.

“He was obviously very unlucky to miss out at the draft in 2019. Last year he decided to stay in Canberra to finish his tertiary studies, before COVID-19 ended the NEAFL season. He still managed to win the AFL Canberra league best and fairest playing for the Eastlake Demons. He’s only 22 years old with plenty to offer to an AFL club, we’re hopeful he’ll get an opportunity to showcase his talent in the near future”.

A host of players are training with AFL clubs this summer in a bid to win spot on an AFL list for 2021. These include ex-Melbourne defender Oscar McDonald, who is training with Carlton, former North Melbourne forward Mason Wood, trying his luck with St Kilda, and Kobe Farmer – the son of former star Jeff Farmer – who is training with the Demons, one of his father’s old clubs.

Previous From corporate kryptonite to retail rainmaker – Premier’s McInnes leaves on a high
Next ‘Their pain will linger’: Call for more skilled migration to boost business