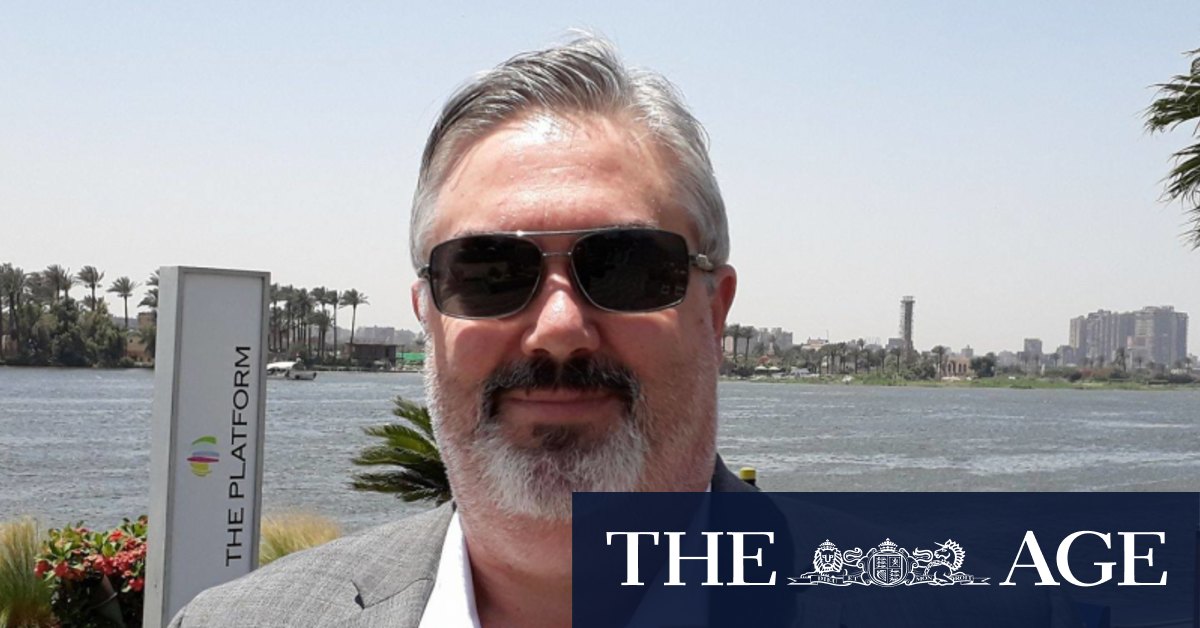 The website claims to be seeking “tips and insider information” related to the deal and includes instructions on how to get in touch anonymously using encrypted email servers.

“We protect our sources and offer legal assistance to whistleblowers in the US, Australia and Europe,” the website says.

Xinja said it was not aware of any US investigation and had not been contacted by the owners of the website.

The Byron Bay-based advisory firm was lauded for brokering the deal with Dubai-based World Investments that shareholders and customers were told would be delivered in instalments.

Xinja claimed in March it would receive $160 million “immediately”, with the balance transferred over a two-year period.

However, no money has materialised and Xinja is now in the process of terminating its banking licence, closing all customer accounts and returning deposits.

Internal communications from First Penny, obtained by The Age and The Sydney Morning Herald, show the company was set to clip 2 per cent of the deal, making it about $7 million in fees had it been completed.

One former staff member, who declined to be named, said employees were told the deal would bring money into the firm that would enable outstanding invoices to be paid.

“They’re all about to start deserting him like the sinking ship,” one former employee said, who spoke on the condition of anonymity.

Xinja said the last formal communication with World Investments was in September when the funds agreement was updated and re-signed by all parties.

Mr Gale said in December the deal had not been terminated but added: “I really can’t comment about their intentions following Xinja’s change of business model.”

Mr Gale has a string of soured business deals behind him, including a venture with Seek co-founder Matt Rockman, with his resume spanning four continents and more than three decades.

Former and current staff members who invested in the MPP fund say they have received no information about the status of these investments from the fund directors or First Penny. “I guess we’ve lost the lot,” said one who spoke on the condition of anonymity.

The owners of the “Xinja tips” website and Mr Gale were contacted for comment but neither responded.

Previous Capitol rioters led to their deaths by a false prophet
Next Arzani should consider A-League return, says Socceroos boss