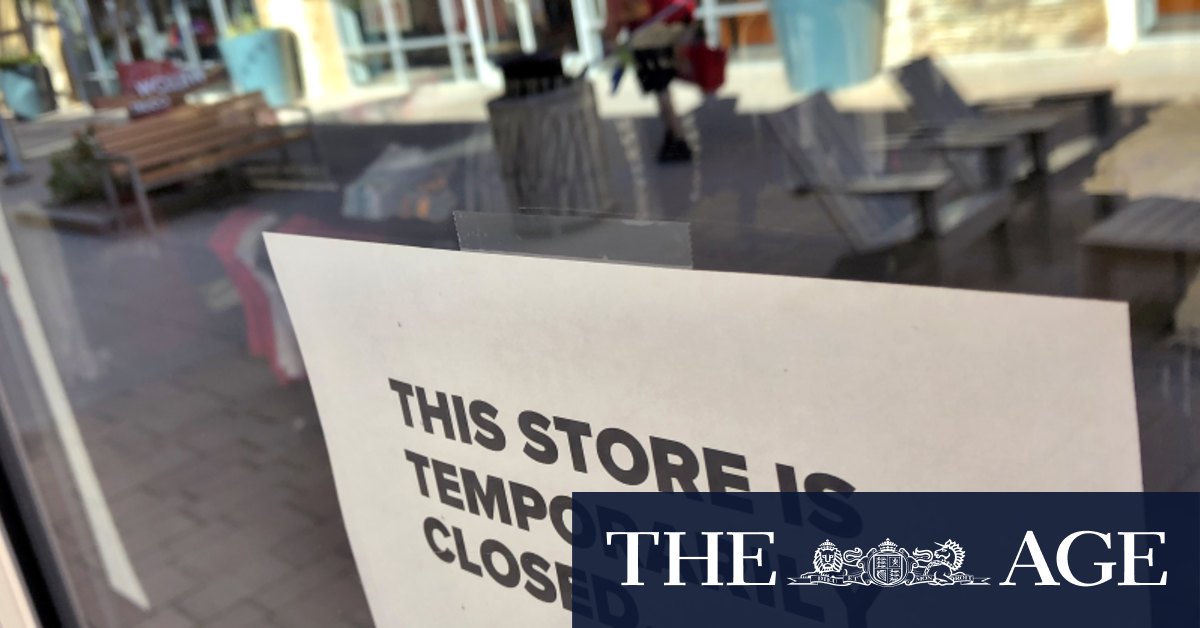 The industry has sought to prove the exclusions were valid by launching a test case in the NSW Supreme Court of Appeals however five judges unanimously sided with policyholders in November. The Insurance Council of Australia has since launched an appeal to the High Court.

“While the insurance industry is sympathetic to businesses, particularly small and medium enterprises, that have experienced hardship as a result of COVID-19 restrictions, it remains of the view that pandemics were not contemplated for coverage under most business interruption policies and that the Quarantine Act exclusion excludes COVID-19 related claims,” an ICA spokeswoman said.

In the UK, a similar test case was launched by the corporate regulator. The initial ruling found mostly in favour of policyholders and on Friday the UK Supreme Court knocked out the insurers’ main grounds for appeal.

If the insurers refuse to pay out claims deemed eligible, ICP managing director John Walker said a class action would be launched to redeem funds.

The industry has argued it never intended to cover businesses from the financial fallout from the pandemic, and it has not been charging the correct premiums to reflect this.

However, Mr Walker said this perspective was “an admission of a stuff-up”.

“The actual intent of the industry is not relevant to its obligations,” he said. “Its contractual obligations are to be construed from the words of the policy. If they wrote words in their policy that was not consistent with their intention, that’s their issue it’s not the insured’s issue.”

More than 100 small businesses had contacted his firm, however, Mr Walker said he expects this to reach “in the tens of thousands”, adding failure to pay could have wider implications for the economy.

“The insurers are now provisioning billions of dollars for the potential payout of these policies. That’s money that has been lost by businesses in Australia,” Mr Walker said. “So the ramifications of denial and delay in paying out valid claims is immense to those individuals and to the economy.”

Insurance Australia Group was placed into a trading halt after the unfavourable NSW Court ruling and subsequently launched a $750 million capital raising in November to brace for a spike in claims.

Business interruption policies are typically held by public-facing businesses, including restaurants, bars and gyms, that were forced to close due to nation-wide lockdowns.