Steer clear of silver bullets near the orange poles 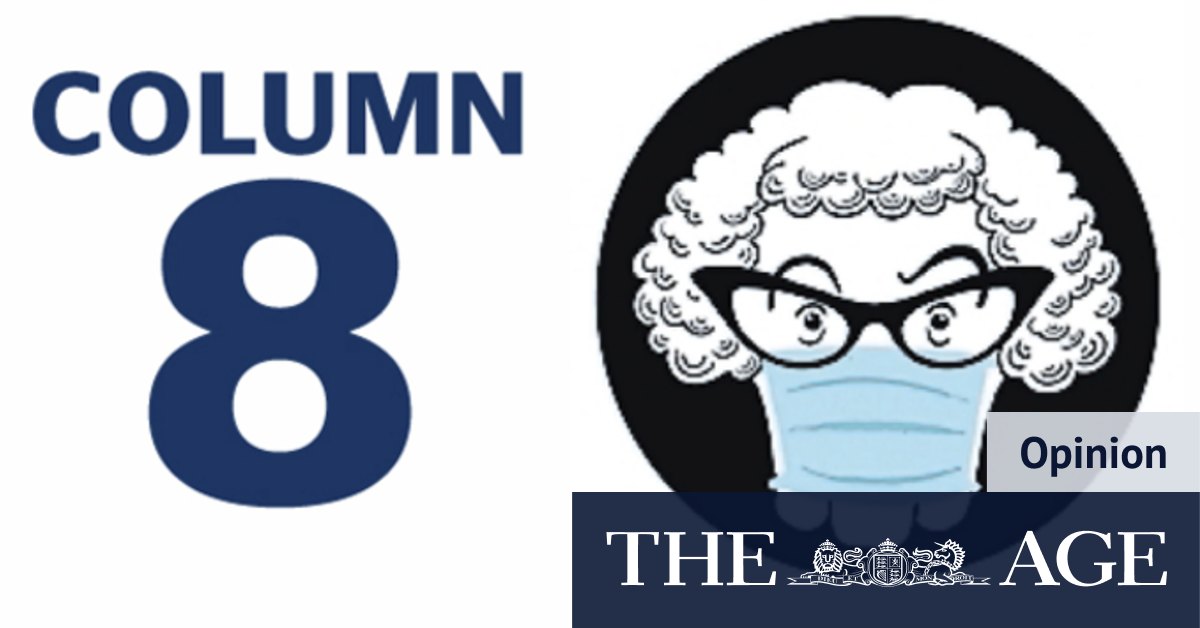 The “silver bullets” (C8) found in Dungog stirred up some excitement. Bev Bensley of Narooma was thrilled and asked if “Granny was aware that there is a Resch’s Appreciation Society, of which I am proudly badge-carrying member number 590? And we have official passports – over 8000 official passport-holding members.” No, Granny was not aware, but many thanks for assisting with her thirst for knowledge.

John Rand of Belrose has some advice for Pam Cunningham about her home-grown apple tree (C8). “When planted from seed, an apple tree can take up to 10 years to bear fruit. That’s why most apple trees are grafted. They can bear fruit within two years.”

Joel Alexander of Kensington on the other hand, has some bad news for Pat, having done a lot of research into apple trees (C8) when he tried (unsuccessfully) to grow his own tree from sprouted seeds. “Unfortunately, apple trees will only produce fruit when pollinated from a different tree. Also, odds are you won’t wind up with Pink Ladies – all apple trees are hybrids, with young saplings grafted onto the roots of a different tree, and the fruit cultivar depends on both the rootstock used and the pollen.”

John de Meur of Cremorne Point wonders if a knowledgeable Column-8er can explain to him “what the forest of two-metre tall orange poles, sprouting wiry top-knots and arranged in an orderly fashion for about 200m along the median strip on the F4, near the Eastern Creek Interchange, is all about? Is this an attempt to bring art to the masses? Or a high-tech device to disperse fog on the freeway?”

Terry Beath of Melbourne remembers that when he started work in forestry, they still used cadastral maps and portion plans. “The changeover to metric meant remembering that a chain was 20.12 metres (C8), and a serious re-education was required. The metric change also left us with practical problems as the accepted standards were kilometres, metres and millimetres. For our work, metres were often too large and millimetres too small. Ever tried to estimate the height of a tree in millimetres?”