‘Their pain will linger’: Call for more skilled migration to boost business

admin January 18, 2021 Federal Politics Comments Off on ‘Their pain will linger’: Call for more skilled migration to boost business 16 Views 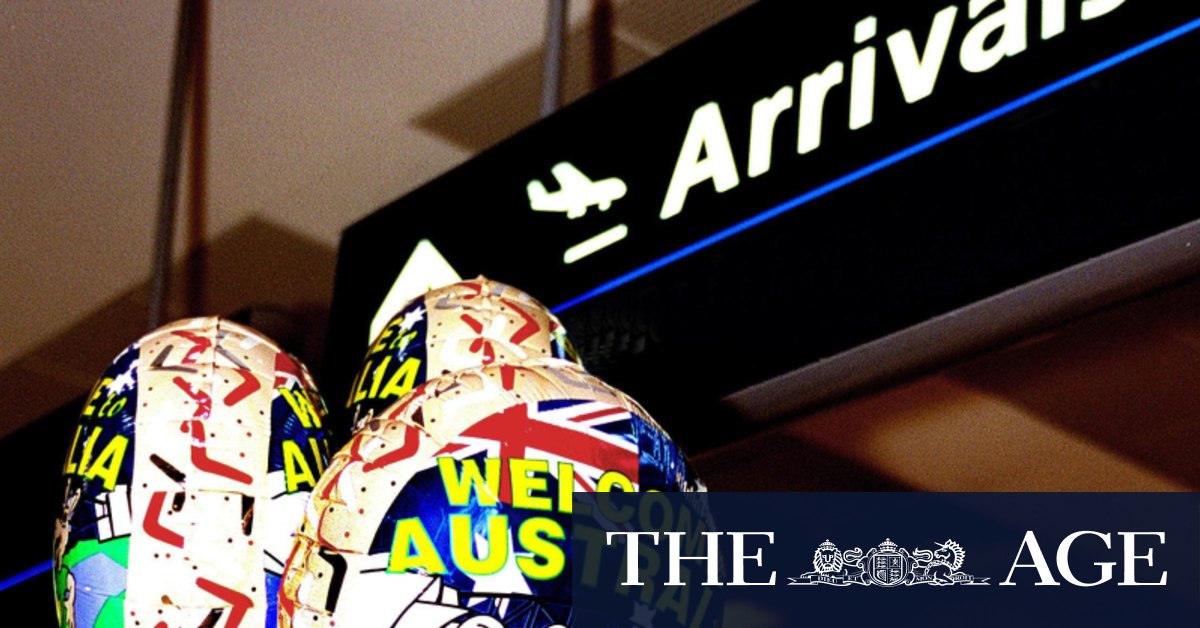 The federal government said on Saturday it would support 20 more repatriation flights for Australians stranded overseas. The move came after the national cabinet halved the cap on international arrivals via commercial flights until mid-February, amid concerns the hotel quarantine system would be challenged by the more virulent British strain of the coronavirus.

Treasurer Josh Frydenberg acknowledged on Monday the difficulties for the economy from closed borders.

“We are seeing a big hit to migration and population numbers as a result of the COVID-19 pandemic,” he said. “Australia has been a great immigration success story in terms of the migrants who have helped make our country more diverse and stronger over the years.”

He said the government would continue to follow medical advice but “in time” the borders would be open.

This could be as soon as mid-2022 on Deloitte Access Economics forecasts, which assume a successful vaccine rollout in line with the government’s plans.

But even on these estimates, by the time migration picks up to “reasonable levels” next year, there will be 600,000 fewer people in the nation than if there hadn’t been a pandemic.

Deloitte partner Chris Richardson said while bigger was not necessarily better when it came to population, skilled migration could deliver both productivity and workforce participation benefits.

“Highly skilled young adults provide wider benefits … paying tax is just one of them,” he said. “Australia has come through COVID with relatively flying colours – it’s quite possible there are a lot of highly educated people who want to move here.”

Despite the significant demand, he suspects there will be “sectoral pain” for industries due to the lower population.

“Pretty much every business sells – directly or indirectly – to the population. And it’s most challenging for those industries whose market size is determined by the increase in population. Their pain will linger,” he said.

Bankwest Curtin Economics Centre deputy director Rebecca Cassells also predicts significant demand from people wanting to call Australia home. But she said the lack of population growth from closed borders was starting to weigh on the economy and a concerted effort was needed to improve the migrant intake.

“We’ve got an opportunity to attract some of the brightest minds in the world,” she said. “The biggest issue is that we need to have a strong quarantine system.”

Ms Cassells said the chance of outbreaks of the virus from overseas travellers was causing a “level of risk-aversion and trepidation from politicians” but this could be limited by relocating quarantine facilities outside dense capital cities and into the regions or offshore.

Grattan Institute migration fellow Henry Sherrell, who is working on a report about future migration patterns in Australia, said Australia’s strict border controls had helped limit the spread of the virus but had had effects on population growth not seen in the United Kingdom, United States and Canada.

“This is a topic that is under-discussed, with the borders shut it’s a good opportunity to think through the effects,” he said, adding the different “points” available to skilled migrants and students to obtain visas could be considered.

“We don’t know how COVID has changed the dynamics but Australia is a high-income country – there will always be high demand for migration [to Australia].”

Previous Baker catches the attention of Bombers
Next Locked-down Aussies spend up big on electronics, camping