Breaking News
Home / Latest News / To fight coronavirus, we all need a breath of fresh air

To fight coronavirus, we all need a breath of fresh air

admin January 18, 2021 Latest News Comments Off on To fight coronavirus, we all need a breath of fresh air 28 Views 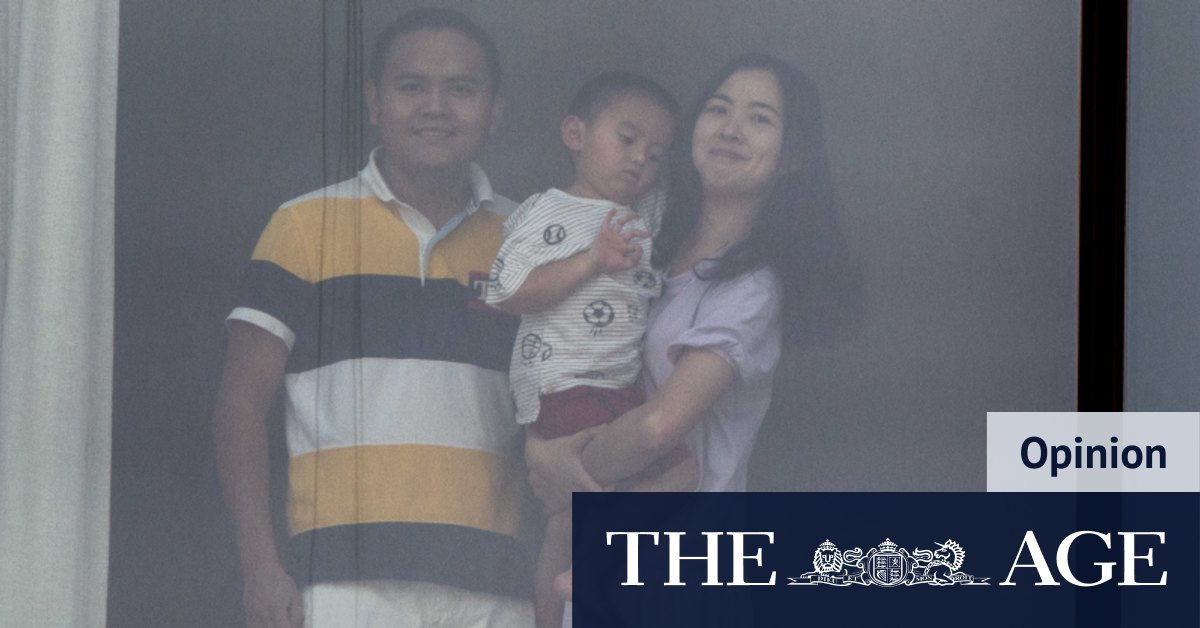 Fresh air has protected us, so it is not surprising that the lack of air circulation may have contributed to the spread of COVID-19 in the Grand Chancellor hotel in Brisbane.

Quarantine is necessary to limit the spread of COVID-19, and the current hotel programs have largely been effective at doing so. However, putting people in airless hotel rooms for 14 days is unlikely to be best for infection control.

Peer-reviewed studies have found a link between airconditioning and SARS outbreaks in Asia in the early 2000s. There is some evidence that poor indoor ventilation can contribute to the spread of COVID-19, and agencies such as the US Centres for Disease Control and Prevention and the Public Health Agency of Canada advise increasing fresh outdoor air whenever possible. Australia’s infection control experts are reviewing the evidence around airborne transmission risks and may update their own advice on these issues.

People in the Howard Springs quarantine facility in the Northern Territory have fresh air and time outside. Interactions with staff can happen outside and the rooms are well ventilated, reducing transmission risks. In contrast, the states’ hotel quarantine programs are happening in large CBD hotels and do not allow time outside. This creates a much stronger reliance on personal protective equipment to protect staff and those in quarantine.

A lack of fresh air is also not good for physical and mental health. Airconditioned buildings are associated with more headaches, tiredness, respiratory problems and worse mental health. The importance of fresh air is often recognised as a right, such as a United Nations convention that requires prison cells to be built with access to fresh air (known as “the Nelson Mandela rules”).

Australia has signed this, and also has its own guidelines that recommend prisoners be allowed one hour outside each day. Two weeks without fresh air should be imposed only if absolutely necessary. New Zealand’s quarantine system permits outdoor breaks and Victoria’s and South Australia’s chief medical officers have judged it safe to allow most Australian Open tennis players up to five hours outdoors each day after their first two days in quarantine.

Even with vaccines, Australia may need to quarantine international passengers for another year or more. Using CBD hotels was an emergency solution that helped keep Australia safe, but the federal and state governments must find more sustainable solutions. In 2016 the Australian Bureau of Statistics reported there were 250,000 rooms and nearly 700,000 beds in hotels, motels and serviced apartments with more than 15 rooms. There are also military bases, mining camps and school camps, among other options. With the reduced international passenger arrival caps, about 600 people are being allowed to enter Australia each day; after mid-February, the daily passenger caps will still be less than 1000.

Surely Australian governments can repurpose existing facilities to create a quarantine program that makes better use of one of the most tried and true ways of limiting disease and promoting health – fresh air.

Tim Moore is an associate professor of economics at Purdue University, a research associate of the health economics program of the National Bureau of Economic Research, and a senior fellow at the University of Melbourne.

Previous Capitol rioters led to their deaths by a false prophet
Next Arzani should consider A-League return, says Socceroos boss