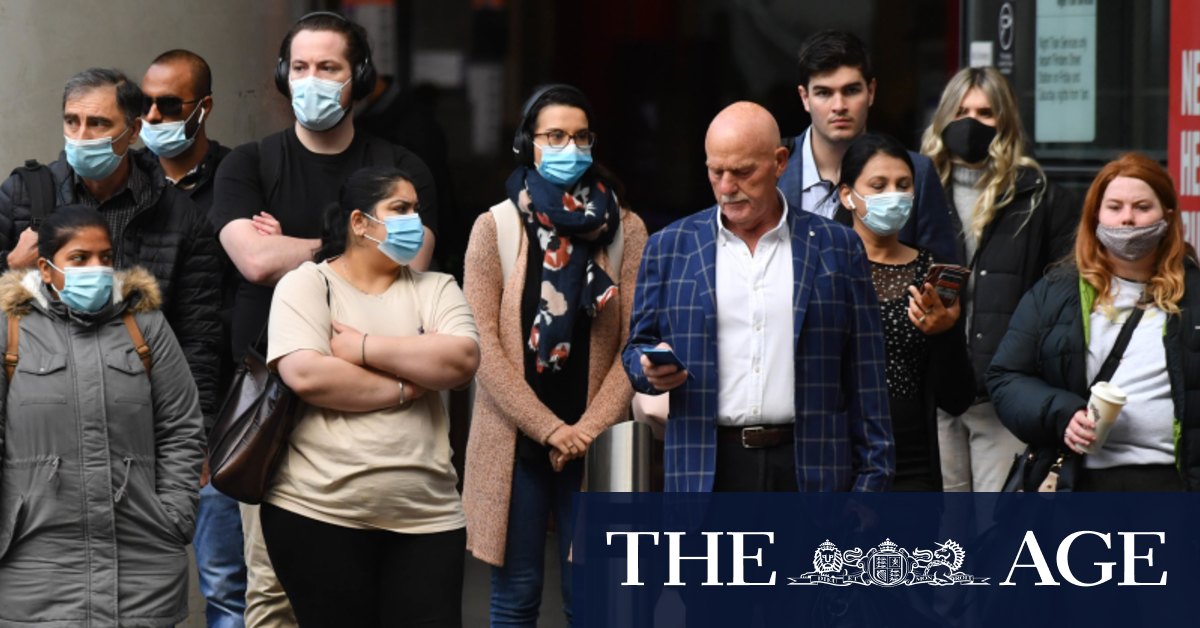 But Infrastructure Victoria said the answer was not to push commuters back onto trains and trams, which did not properly cater for social distancing.

On Monday, when 50 per cent of private sector workers and 25 per cent of public servants were allowed to return to the office, public transport levels returned to 36 per cent of normal.

The road traffic, meanwhile, was 92 per cent of what it was prior to the pandemic.

Infrastructure Victoria deputy chief Jonathan Spear said the point was not to discourage the use of public transport, but to spread journeys on different days of the week and different times of day.

“It is to everybody’s benefit for us to be continuing to use public transport,” he said. “Because if we don’t get back on public transport, we’re going to have greater [road] congestion, greater delays and not as many people are going to be coming into the city to work and play and do the things that we love about Melbourne. So we do want to engender confidence.”

The greatest challenges were in inner Melbourne – particularly in the city council, Yarra and Port Phillip areas – where residents who were once reliant on public transport have turned to cars.

Short car trips below five kilometres were expected to drive up car dependency the most, particularly in the inner suburbs, with Infrastructure Victoria believing that 123,400 walks and 14,204 cycling trips could easily be taken off roads and public transport.

The analysis is based on the assumption that between 10 and 20 per cent of people will continue working from home on any given day, that the international student population will decrease and that public transport will be 37 to 55 per cent less popular than it was.

The biggest impact was remote working, wiping out 220,000 work trips.

The report suggests permanently cutting fares for off-peak travel on public transport and offering discounts on the underutilised bus network; removing the free tram zone in the CBD to reduce crowding and encourage walking; widening footpaths and activating the streets with outdoor dining to encourage walking; improving cycling infrastructure; and potentially even offering financial incentives for cycling.

If 25 per cent of people keep working from home and flexible working hours allow for off-peak travel, then congestion could plateau in the inner suburbs to pre-COVID levels.

“We think that there are things that can be done really pretty quickly. And in fact there’s an imperative to do it quickly, so that we don’t set in train patterns of behaviour that are a worse new normal rather than a better new normal,” he said.

“Even if people don’t have the opportunity to change their time or mode of travel, if other people are, then that also gives a real benefit to those who don’t have a choice.”

The Department of Transport has already discounted off-peak public transport fares by 30 per cent for three months from January 31. At the same time, Metro Trains will also roll out an extra 280 services a week. The department is trialling technology to inform passengers in real time about congestion on their train or bus or at stations.

Masks remain mandatory on public transport, extra cleaning is taking place and hand sanitiser has been provided across the network. A spokesperson for the department said Melburnians should be confident using public transport.