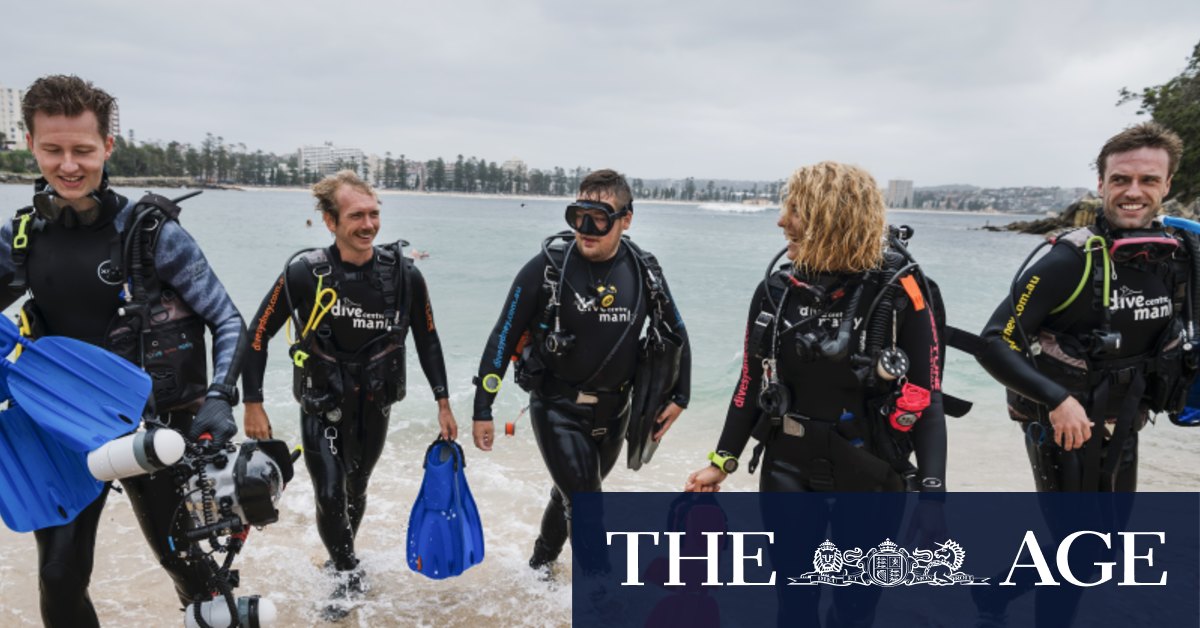 Health Department Secretary Brendan Murphy has warned it is unlikely that Australia’s borders will open for widespread overseas travel this year as NSW counts the cost state border closures and travel restrictions are having on local tourism.

Mr Nicholls, president of the Dive Industry Association of Australia, said state border closures had been “catastrophic” for dive businesses around Australia, particularly in Queensland.

“We have tried to plan trips in Queensland to give them some business and we’ve had to postpone those three times now,” he said.

“The issue for a lot of people booking outside Queensland or WA is the borders can get closed at the slightest cough. So there is no confidence in booking.”

Mr Nicholls said a number of dive businesses had gone into hibernation and he knew of some in Queensland and Sydney that had been forced to close for good.

He said the support of local divers in Manly had been “fantastic” but this had not made up for his own loss of international tourist business.

“It’s not just tourists coming in, but we also have an international travel part to our business which has completely evaporated,” he said.

“In the darkest times, JobKeeper was a help. It helped us keep our heads above water.”

Craig Shephard and his wife Justine, who run Obsession Dive in Taren Point which specialises in snorkelling, dive and spearfishing equipment, said the loss of international travel and the cruise market, combined with the Queensland border restrictions had resulted in a big loss of business.

“I reckon we’ve had a 90 per cent reduction in that market because no one is travelling to those destinations, no one is going overseas and our snorkelling section has stopped,” Mr Shephard said.

“We had things sitting on the shelf the entire time that did not sell until around Christmas.

“The other really big one that hurts business generally is the cost of freight has tripled.”

Mr Shephard said a shipment of dive equipment from Europe which would have ordinarily cost him $470 had cost him nearly $1412 this month.

“It just chews up your profit,” he said. “It took nearly three months to get here by plane, which is crazy.”

A trained biologist, Mr Shephard also sells sea urchins to Sydney restaurants but this business had also suffered because of a loss of tourists from China.

“With COVID there has been a 90 per cent reduction,” he said. “I normally harvest about 12 tonnes of urchin a year, I harvested two [tonne] last year.”

During the COVID-19 pandemic, Mr Shephard said he saw an increase in people buying spearfishing equipment to catch their own fish to eat.

“I got a couple of people who were coming in every day saying they wanted to fish for food and that was why they were getting into it,” he said.

“There were people in dire straits who had million-dollar mortgages. In the middle of that lockdown people were going fishing for food.”

‘Humbling’: The only Australian invited to watch Prince Philip’s funeral

Holthouse and his counterparts from New Zealand, Canada and Trinidad and Tobago were positioned in …