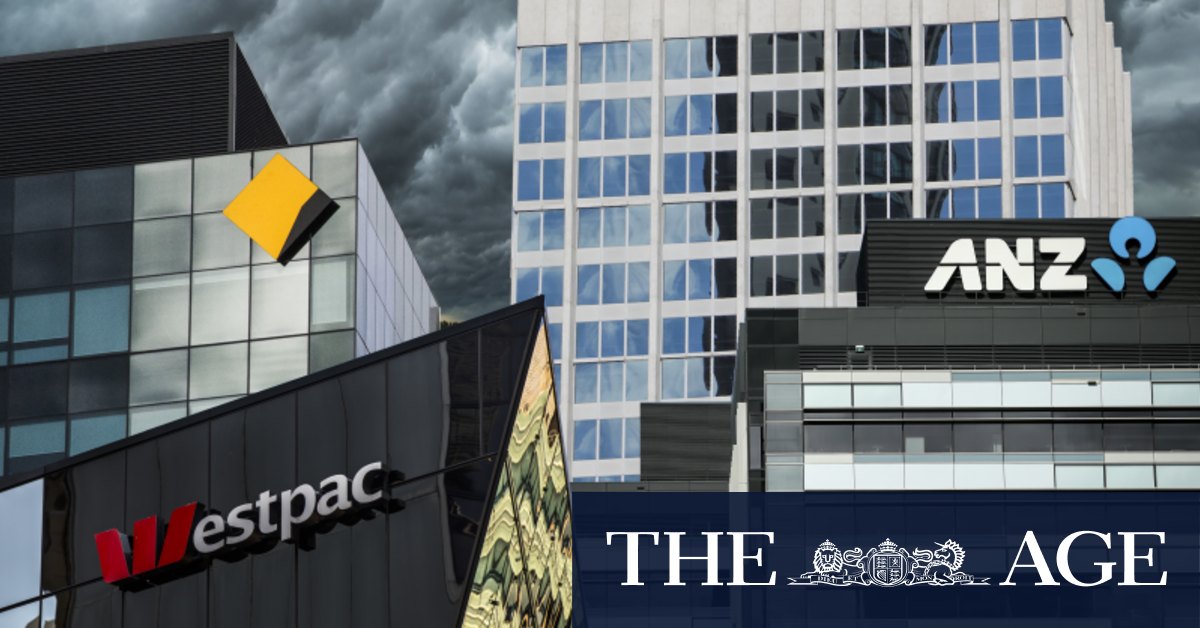 A home loan deferral, also called a mortgage holiday, allows borrowers to put their usual repayments on pause. During this period, interest and fees are added to the loan, which increases the outstanding balance. In general, the length of the loan is extended so when a borrower starts repaying they are charged the same amount as before the deferral but over a longer period.

NAB has provided 110,000 home repayment holidays since March 2020. On the latest available data, from November, 7000 home loan accounts worth $3.6 billion were yet to start repaying. In the past month fewer than 50 customers have asked NAB for a repayment holiday and hotspots have not prompted a spike in requests for assistance, a source not authorised to speak publicly about the data said.

An ANZ spokesman said “regulators have made it clear that mortgage deferrals will cease at the end of March” though did not yet have a specific date for when it would stop accepting applications. The bank approved 96,000 home loan pauses during the crisis, of which 72,000 have resumed repayment.

“We continue to accept requests from customers experiencing financial difficulty and work with them to understand their circumstances and propose options best suited to their individual position,” the spokesman said.

A Westpac spokeswoman said 145,000 of the bank’s mortgage customers had taken repayment holidays and about three quarters have since started repaying. “Customers with ongoing financial challenges will receive tailored support on a case-by-case basis,” she said. A CBA spokesman said the lender had now “moved to the next phase of support” for customers, including contacting those coming to the end of their temporary repayment deferral periods.

“We know that there will be some customers who are unable to make their repayments at the end of their deferral and we have a range of options, including switching to interest only repayments, available for customers alongside our existing range of customer hardship solutions,” he said. The bank announced a freeze in November on forced sales for coronavirus-affected customers who are unable to return to their full repayments.

Latest available data from CBA shows between March 2020 and October 2020 there were 158,000 home loan deferrals approved. By the end of October, 46,000 home loans remained on pause.

At the height of the virus the nation’s biggest banks were concerned property prices could fall in a double-digit crash, but instead home values increased nationally over 2020 on the back of record low interest rates and significant federal government spending, including home builder grants.

The latest ANZ-Roy Morgan consumer confidence index also shows the outlook on family finances and future conditions has improved to a 15-month high. But localised restrictions and closures due to outbreaks of the virus are still a concern, Financial Rights Legal Centre director of casework Alexandra Kelly said. Some employment sectors and locations remained deeply affected by the pandemic and others remained at risk of shut downs.

“The bank relief packages have helped many consumers get back on their feet – for many they are still on their backs. Deferral of debts is a safe way to assist recovery,” Ms Kelly said. “The alternative is for people to feel desperate and load up on unsafe credit, which could lead to a debt disaster”.

Data from the Commonwealth Bank, Westpac, ANZ, Bank of Queensland, Suncorp and Bendigo Bank, compiled by the Australian Banking Association, shows a combined total of 436,139 home loans were in a payment pause on June 24. This had dropped to 90,819 by December 16.

ABA chief executive Anna Bligh said hundreds of thousands of home owners had been helped during the pandemic by loan deferrals.

“Banks know that some customers are still struggling … just as they helped last year, Australian banks are ready to continue supporting their customers in 2021,” Ms Bligh said.